Historically, many European countries have had laws against breach of the sanctity of religion. It may come as a surprise for many, that about half of European countries still have a blasphemy law. However, only Italy, Germany, Poland, and Finland still actively use the law.[1]

Blasphemous bumper stickers and other offences
The cases from recent years where the blasphemy laws have been used are somewhat surprising. For example, in 2006, a German man was convicted for distributing rolls of toilet paper with the words “Koran, the Holy Koran” stamped on them.[2] Ten years later, an avowed atheist in Cologne was fined €500 for using anti-Christian bumper stickers saying “Jesus, our favourite artist: hanging for 2,000 years and he still hasn’t got cramp,” and “Let’s make a pilgrimage with Martin Luther to Rome! Kill Pope Francis. The Reformation is cool.”[3]

In Poland, the law was used when singer Dorota Rabczewska was fined for saying the Bible was written by “people who drank too much wine and smoked herbal cigarettes.”[4] In Italy, the court has used the blasphemy law to forbid satirical art with religious imagery.[5] Unlike in most cases in other European countries, Finnish cases of the law against breach of the sanctity of religion have mostly been accusations of anti-immigrant and Islamophobic hate speech by the far-right. For example, Finnish MP Jussi Halla-aho was fined when he called Mohammed a pedophile for having a child as a wife and claimed Islam was a religion that promotes pedophilia.[6]

Who can define blasphemy?
Each of these countries defines blasphemy differently. For example, in Germany blasphemy is illegal if it is “capable of disturbing the peace.”[7] In Finland, the law states that blasphemy is something that is offensive to religious beliefs of an officially organised religious group.[8] There are several problematic aspects of these laws. When a law is defined by offensiveness, judges are put in the difficult position of deciding what is offensive for each tradition. Also, drawing the line between freedom of speech and blasphemy is a difficult task. If societal standards are in contrast with what a religion considers holy, the blasphemy laws could protect the religion from earned criticism. The laws can also be used as means to silence political opposition and criticism, as has been seen in Russia when Pussy Riot was convicted of “hooliganism motivated by religious hatred” when they made their “punk prayer” to protest against Putin.[9]

Depending on how religion is defined in the law, it can also leave certain religious groups uncovered. In Finland for example, there was a case where neo-Nazis covered the walls of a mosque with pig blood. They could not be punished, however, as the mosque was not registered as a religious organisation, and was thus uncovered by the Finnish blasphemy law.[10] Also, it is important that legislation in a democratic country is understandable to citizens.[11] Citizens should be able to know if they are breaking the law. For example, the atheist bumper stickers might have been coarse. Still, their intention might have been humorous rather than offensive. Where goes the line between humour and blasphemy?

Is the problem in the law?
We live in a multicultural and multireligious society. Protecting religions and what is holy in different traditions is essential to maintaining social peace. The question is, whether the current blasphemy laws are the best way to accomplish this goal. One option would be to protect religions with laws against incitement to ethnic or racial hatred. Many countries have hate speech laws that also protect religions. Essentially, the same problems apply to these laws as well. Who can define the boundaries of religion, offensiveness, and freedom of speech?

Perhaps the problem is not in the laws themselves, but in the lack of understanding about religions. In the current multicultural and multireligious society, there is a growing need for open dialogue between different religious groups, governmental agencies, and civil society, and understanding of different traditions should be easily accessible to lawmakers and government officials.

What does French secularism (not) have to do with the recent Islamist terrorist attacks?
tags blasphemylawreligion
share    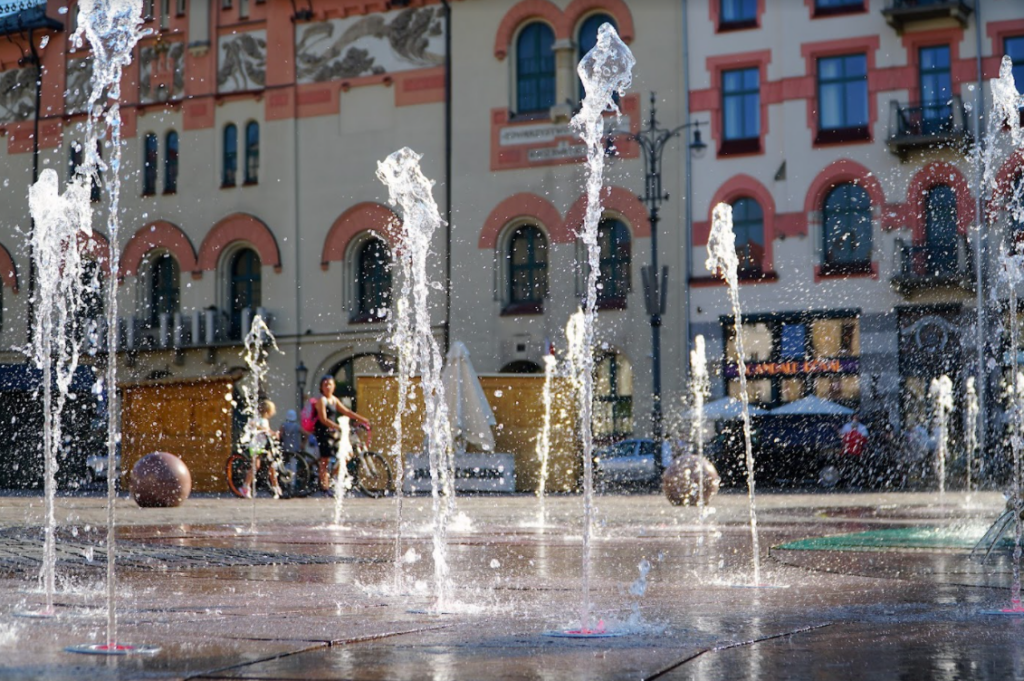 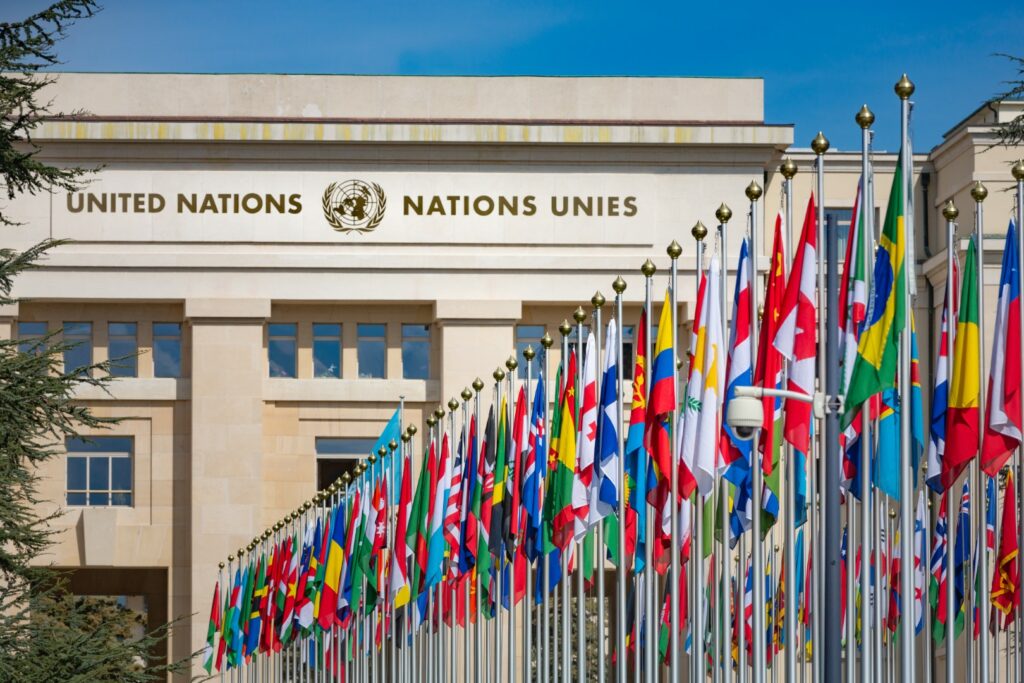 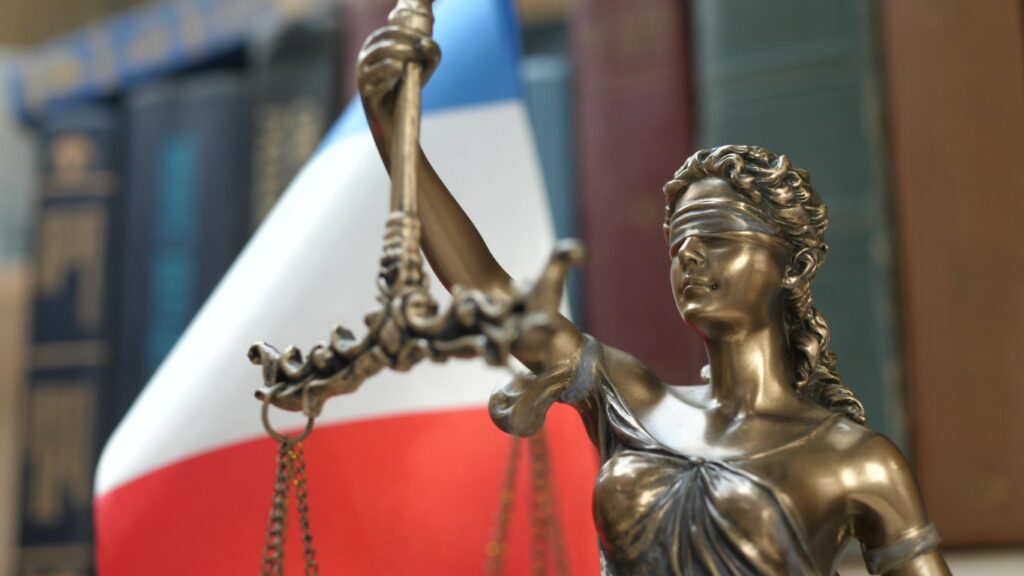