Pope Francis’ hopes to acknowledge the history of abuse by the Catholic Church against the Indigenous peoples of the Americas trigger debate in Spain.

However, as Pope Francis’ decision to call for a “re-reading of the past” with regards to the Church’s role in such abuses has been revealed, the question remains highly controversial in Spain.[2] Whilst Francis’ comments may not have seemed particularly controversial, they have triggered a debate in Spain which demonstrated why it is so difficult for the Catholic Church to recognise its wrongs of the past.

A recognition of past sins

In 2019, Mexico’s newly-elected populist president, Andres Manuel Lopez Obrador (also known as AMLO), sent an open letter addressed to Pope Francis and to King Felipe VI of Spain. In the letter, he asked for the recipients to apologise for the crimes committed against the Indigenous population of Mexico during the Spanish conquest.[3]

At the time, the letters received no response from the royal palace nor from the Vatican. However, in 2020, AMLO once again made the request, stating that an apology was a key step in “achieving reconciliation.”[4]

It appeared as though AMLO’s call for apologies would not be recognised until Francis replied with a letter addressed to the Mexican Bishops’ Conference in September 2021. In the letter, Francis did not directly mention the Spanish-led Conquista nor the process of evangelisation that followed it. However, he did call for a relectura, meaning re-reading or reinterpretation, of the past, which he said must include “recognising the errors committed in the past, which have been very painful.”[5]

Although not a full apology, the letter went further than any previous recognition by the Catholic Church about the darker side of the evangelisation of the Americas.

A new front for tensions

Although Francis’ comments may not seem particularly controversial to outside observers, they have created discomfort for some politicians and media within Spain. This discomfort builds on the difficult relationship between Pope Francis’ Vatican and right-wing parties in Spain which has been the focus of this previous article on the EARS website. Therefore, the response to Francis’ letter is not the first time there has been disagreement between Spain’s right wing and the Vatican. In fact, it is the latest stage in a relationship that has often been tense.

Unsurprisingly, the most direct criticisms of Francis’ letters came from the far-right Vox party. The first response was from their parliamentary spokesperson, Iván Espinosa de los Monteros, who said “I don’t really understand what a Pope of Argentina nationality is doing apologising on behalf of others.”[6] This was followed a day later by comments from another senior deputy in the parliamentary party, Macarena Olona, who stated that she believed the pope ought to “leave political questions to the politicians.”[7]

However, on this occasion, criticisms of the pope’s actions came not only from the Spanish far right, but also from the leading opposition party, the conservative Popular Party. In particular, the President of the Community of Madrid, Isabel Diaz Ayuso, said she was “surprised that a Catholic who speaks Spanish would speak in this way about our [Spain’s] legacy” and added “it was Spanish that, through missions and Catholicism, brought civilisation and freedom to the American continent.”[8]

Finally, the leader of the Popular Party, Pablo Casado, also had his say, making a surprising comparison. Casado claimed that there was “nothing to apologise for” because the Spanish civilisation set up in the Americas, referred to as La Hispanidad, was the “second greatest achievement in humanity after Ancient Rome.”[9]

The celebration of Spain’s influence in Latin America is therefore a key part of how parties on the right understand the country’s history. This results in the fact that they reject demands of Indigenous groups in Latin America to have the existence of past abuses recognised.[10] This perspective was particularly clear when President Ayuso criticised AMLO’s actions for wishing to “undo the legacy of Spain” with his comments, and to promote indigenismo (Indigenous politics). President Ayuso went on to say that “indigenismo is the new communism,” a comment which was widely criticised in the media.[11]

Meanwhile, for the Vatican, the recent events represent a somewhat unavoidable problem. Over the last few years, Pope Francis has made a clear effort to meet with Indigenous groups across the Americas, a choice made all the more important by the fact that he is the first-ever pope from the continents.

For example, in 2019 Francis met with students from Indigenous backgrounds in Panama. He called on them to “take on the memory of our past to have hope with bravery” and encouraged them to “take ownership of their roots.”[12] Meanwhile, in June 2021, he responded to the Canadian Prime Minister’s calls for the Catholic Church to accept their responsibility for crimes committed against Indigenous minors. Francis expressed on Twitter his “pain” at the role of the Church in the abuses, and it is expected that he will issue an official apology in December 2021 when Indigenous groups are scheduled to meet with him at the Vatican.[13]

The pressure faced by Francis to acknowledge past wrongs reflects a shift in influence in the global make-up of the Catholic Church. Whilst fewer and fewer Spaniards describe themselves as Catholics, an ever-greater proportion of the world’s Catholic population is located in Latin America, with approximately 40% of Catholics living in that part of the world.[14] [15]

Therefore, the recent controversy is a clear example of a challenge facing Francis. He must find a way to balance the demands of Indigenous groups for a recognition of their past with the reluctance of many in Spain to reexamine narratives about their history.

More widely, it is a further example of why religious institutions such as the Catholic Church can be reluctant to make official apologies and recognitions of their own guilt. Whilst the pope’s letter may have seemed relatively uncontroversial, it shows that there is still a long way to go for Spain’s right wing to begin to accept an alternative vision of their past. Meanwhile, the battle over a divisive history and who is to blame for it looks set to go on. 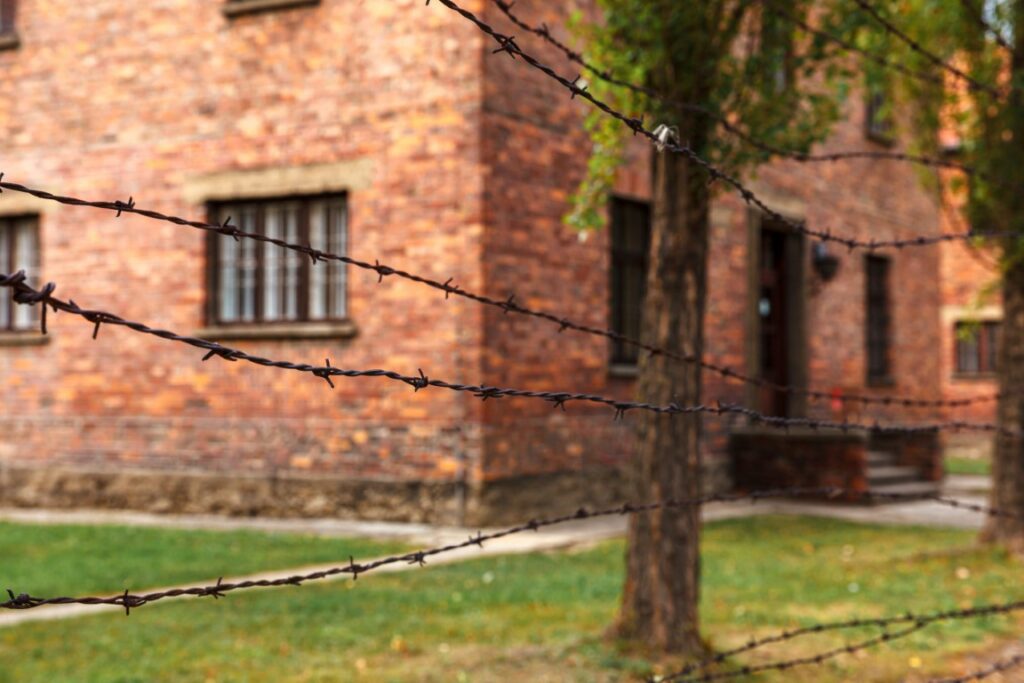 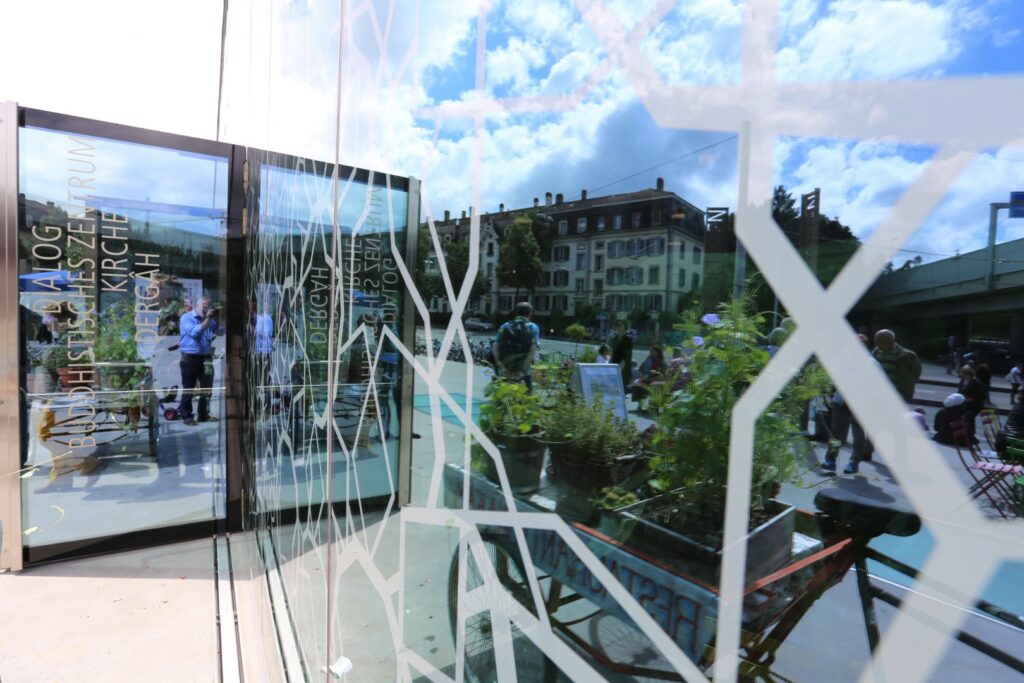