45 years after his death, news headlines continue to put the spotlight on the Spanish Catholic Church’s relationship with former dictator Francisco Franco.

The Spanish Catholic Church and Francisco Franco worked closely together to maintain power until the dictator’s death in 1975.[1] More than 45 years have passed since, but the Catholic Church’s lack of apology or recognition of this relationship continues to leave them exposed to controversy about this past.

Therefore, Spain’s church faces a challenge. Can they continue to avoid discussing their role in Spain’s 20th-century dictatorship? And what impact will this denial have on their future?

Between 1931-1936, Spain had its first true democratic experiment. During this period, liberal governments challenged the influence of the Church, introducing laws such as the legalisation of divorce and the removal of state financing for the Church.[2] As well as legislative reforms, radical groups on occasion used violence against members of the clergy for their opposition to social change.[3]

Therefore, when General Franco launched a nationalist coup, which would lead to the Spanish Civil War (1936-1939), the vast majority of clergy members supported him and his troops, despite the antidemocratic and violent nature of their taking of power. This support was crucial for Franco to be able to legitimise his coup. Just two months after the end of the war, the Catholic Church gave its official blessing to Franco, describing the conflict as a ‘national crusade’ against the Republic.[4]

Over the following decades until Franco’s death, the Church and Franco’s regime maintained a ‘symbiotic relationship’ in which the two institutions depended on the support of the other.[5] The Church retained a key influence in politics and society, helping to design the official state ideology of National Catholicism. In return, they gave a moral legitimacy to Franco’s authoritarian state, with priests and bishops repeating state propaganda to their congregations.[6]

The failure of forgive and forget

Since the end of the Franco regime, a culture of silence has developed regarding the Church’s actions during it. Part of this is linked to the pacto de olvido (the pact of forgetting), an unwritten agreement not to prosecute or punish institutions or individuals for their actions during the regime.[7] For the Church, there has never been any official recognition, let alone apology, for their role in this authoritarian period.[8]

One example of this culture of silence has recently emerged in a new documentary entitled The Prison for Priests. The documentary, which has been released in Spanish cinemas, focuses on the testimonies of priests who were imprisoned for speaking out against the regime in their sermons. It reveals how the Church chose to protect the regime over its own clergy, with 53 priests being put behind bars for criticising the government.[9]

Crucially, even after the transition to democracy, many of these priests were understandably reluctant to speak out about their stories. These types of revelations are an example of how the history of the relationship between the Catholic Church and the Franco regime continues to be revealed over 45 years later.

The Valley of the Fallen

Another issue that continues to bring the Church’s relationship with Franco into the headlines is that of the future of the Valley of the Fallen estate. The estate, which includes a basilica and a monastery, as well as a 150-metre tall cross, was built by Franco to serve as his final resting place.

In 2018, the Socialist-led government passed legislation to move Franco’s body to a different location, claiming the Valley glorified the former dictator. Bishops in the Catholic Church repeatedly expressed their opposition to this.[10] Fast forward to 2021 and the Spanish government has approved plans to take over the control of the estate from the religious foundation which currently manages it.[11]

This decision has led to opposition from the monks who live in the monastery, as well as the Spanish Episcopal Conference. The monks have received support from the far-right Vox party, who will take forward attempts to stop the process in the Spanish parliament and its committees. These headlines, which appear to align the Catholic Church with the far-right glorification of the dictatorship, only serve to reinforce the Church’s lack of official recognition about its past.[12]

20 November in the spotlight

Finally, the 20th November is a date which continues to have a controversial significance in Spain. This date marks the death of both Franco, in 1975, and Juan Antonio Primo de Rivera, one of the fathers of Spanish fascism, in 1936.[13]

Even after the transition to democracy, a small number of memorials paying tribute to Franco have been held in churches across Spain on this date.[14] [15] However, this annual practice was brought into focus in 2021 when the leader of the Popular Party, Pablo Casado, attended a mass in Granada at which prayers were said for Franco and flags and memorabilia from his regime decorated the church.[16]

Casado’s team were quick to explain that he had not realised that the mass would be attended by sympathisers of Franco and that he did not endorse this part of the event.[17] Yet, for the Catholic Church, the leader’s attendance brought significant media attention to the fact that such events still take place on an annual basis.

The shadow of the past

In May 2020, the German Catholic Church released a 23-page report which one clergy member described as an “admission of guilt” for the support of the institution for the Nazis in the Second World War. The report stated that by failing to ‘oppose the war with a clear ‘no’’, the bishops had ‘made themselves complicit in the war’. [18]

When compared to Spain, a study of the history shows that the Spanish Catholic Church not only was complicit in the Franco dictatorship but in fact was an active part in it and reliant on its success. However, in 2021, Spain’s bishops continue to oppose legislation that would allow greater recognition of this past, and refuse to apologise for their own role in it.[19]

This lack of acceptance of the past means that in the present the Church continues to struggle to leave this period of history behind. For religious institutions across Europe, Spain serves as an example of the long-term legacies of failing to openly face up and take responsibility for the worst parts of their past.

[5] The Catholic Church after the Spanish Civil War.

[6] The Catholic Church after the Spanish Civil War.

[7] Forgetting, in Order to Move On – NYTimes.com

[18] In ‘confession of guilt,’ German Catholic Church admits ‘complicity’ with Nazis | The Times of Israel 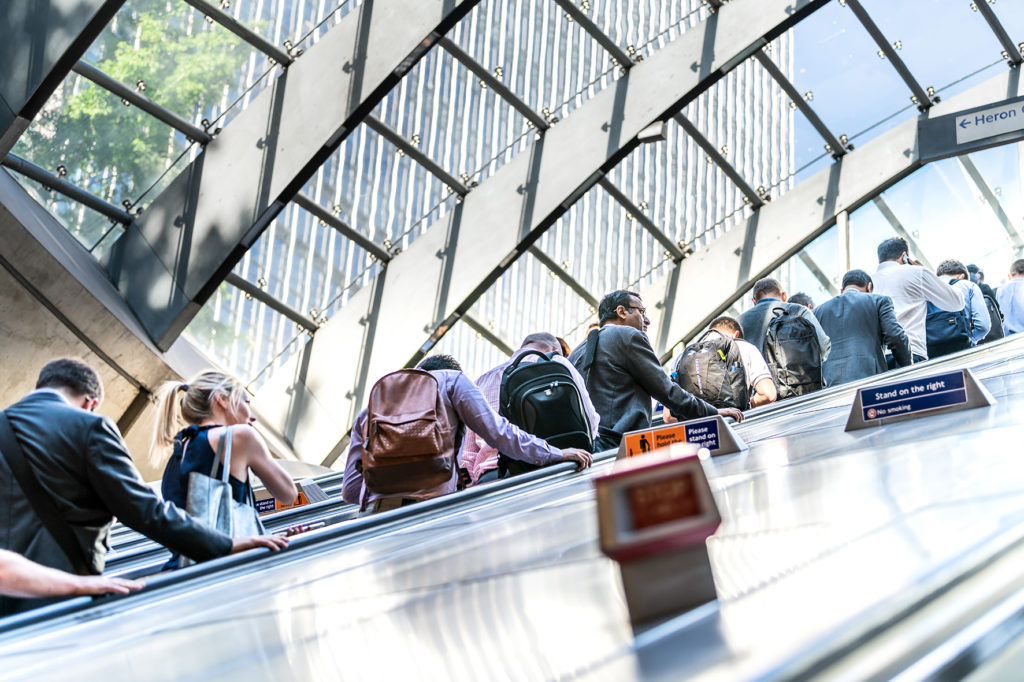