The Roman Catholic Church’s international role in climate change is not surprising. It in fact builds upon a legacy of Catholic internationalism.

In the run-up to the November 2021 Climate Change Conference (COP26), Pope Francis played a visibly international role in advancing the climate change agenda. What was noticeable was that he did not simply offer religious guidance on the issue, he also pushed governments. A strong supporter of the 2015 UN Paris Accords to reduce global warming, he met with US President Joe Biden’s climate envoy John Kerry in May 2021.[1] In October 2021, Pope Francis hosted leaders of other major religions and Christian denominations to call on governments to achieve net-zero carbon emissions as soon as possible.[2]

The Roman Catholic Church as an international state actor

The challenge of climate change has made the role of the Roman Catholic Church in international affairs palpable. As countries try to understand their responsibility concerning climate change, the Vatican has used its position and authority to shake governments into accepting their common obligation towards the earth and future generations.

If we look at contemporary history, this Catholic internationalism is not surprising. Contrary to the popular assumption that religion fell away in Europe, the start of the 20th century marked a moment of great awakening for the Roman Catholic Church in Europe. Far from being limited to a faith-based, non-state role, Catholic institutions and movements redefined their place in international relations.

The end of the First World War saw the Roman Catholic Church launch diplomacy and anti-communism to shape the global tensions of the Cold War.[3] Lay Catholic movements, in the meanwhile, created the post-war Christian democratic international network that laid the foundations of modern European politics, family law, educational policy, and civil society.[4]

If we look particularly at the Vatican within Europe, it becomes apparent that the Roman Catholic Church has been an internationally active state actor that has developed its legal power and political authority rather than simply expressing its religiosity or sharing its faith with the world.[5]

The international influence of the Roman Catholic Church

To prevent an “unprecedented ecological crisis”[6] full of climate-driven storms, heatwaves, and droughts, Pope Francis has continuously appealed to governments that global temperature should not rise 1.5 degrees Celsius above pre-industrial levels.[7] This appeal should be seen as the Roman Catholic Church exerting its legal power and political authority internationally.

The COP26’s new climate change agreement in November 2021 failed to meet the Vatican’s call to action. The deal, arguably, was still unprecedented. It broke new ground in creating an international consensus to move away from fossil fuels and speed up cuts to emissions.[8]

While some may argue that Pope Francis could not convince world leaders to tackle climate change, it is clear that he did have an influence. After May 2021, Kerry – himself a baptised Catholic – declared that while the Vatican was a small entity, Pope Francis had the unique ability to “help galvanise action from countries”[9] while at the same time “affect”[10] their citizens.

Building upon a distinct international legacy

Pope Francis’s international leadership on climate change builds upon the legacy of international influence the Roman Catholic Church exerted during the Cold War, particularly since Pope Paul VI. The Vatican, in many ways, is adapting this legacy into the 21st-century context.

With the notable exception of sexual politics, this adaptation has seen the Roman Catholic Church increasingly shift from conservative commitments to liberal ones. Crucially, the pandemic only hastened this shift when Pope Francis led calls for international cooperation during the COVID-19 crisis.[11] The 21st-century papacy has, therefore, emerged as a ‘neutral’ force that embraces democracy and human rights.

The belief then that the Roman Catholic Church became marginal since the 20th century is untenable. It emerged as an international state actor that shaped the Cold War. And now, as the climate change crisis becomes more urgent, Catholic internationalism will only intensify. Pope Francis’s trademark calls for human fraternity and stewardship of the earth have never been more relevant than they are now.

[1] Pope Francis and John Kerry meet at the Vatican

[8] Here’s what world leaders agreed to — and what they didn’t — at the U.N. climate summit

[9] Pope Francis and John Kerry meet at the Vatican

[10] Pope Francis and John Kerry meet at the Vatican 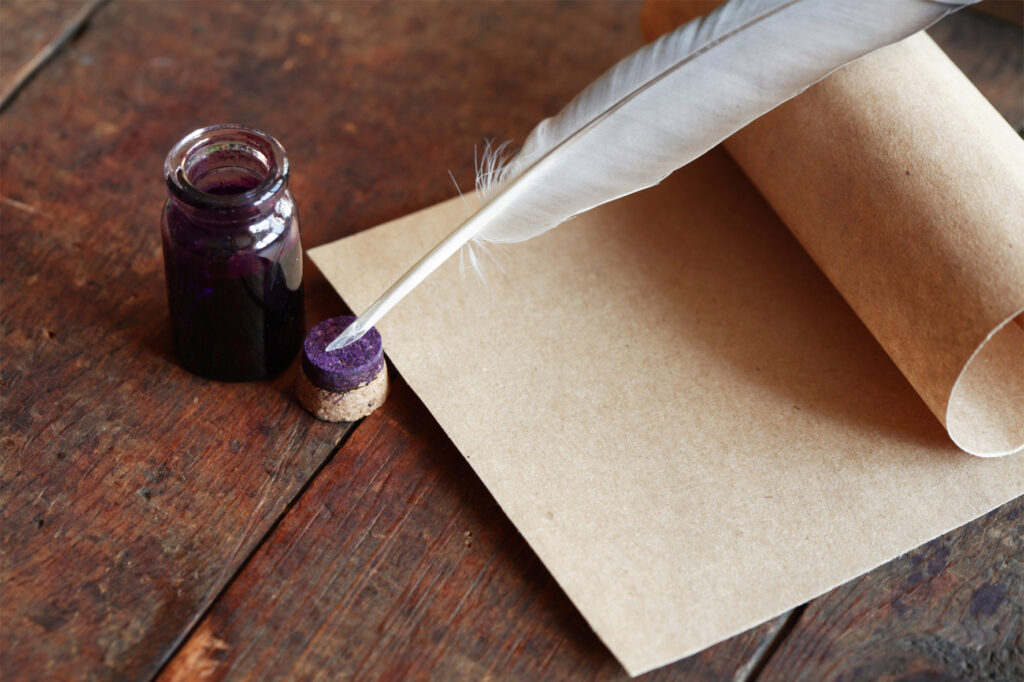 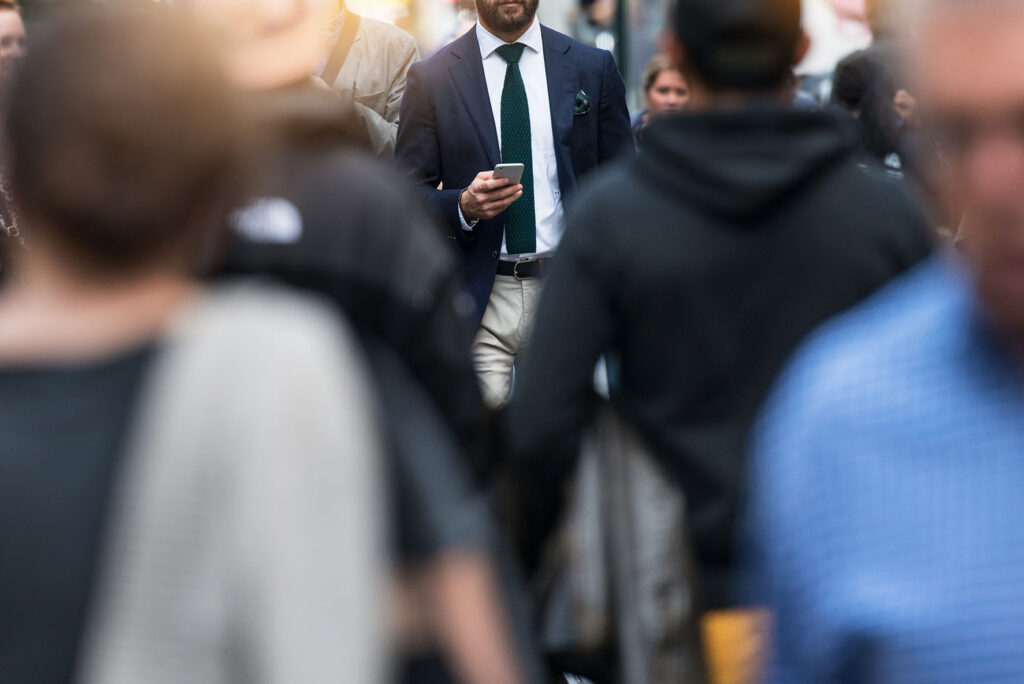 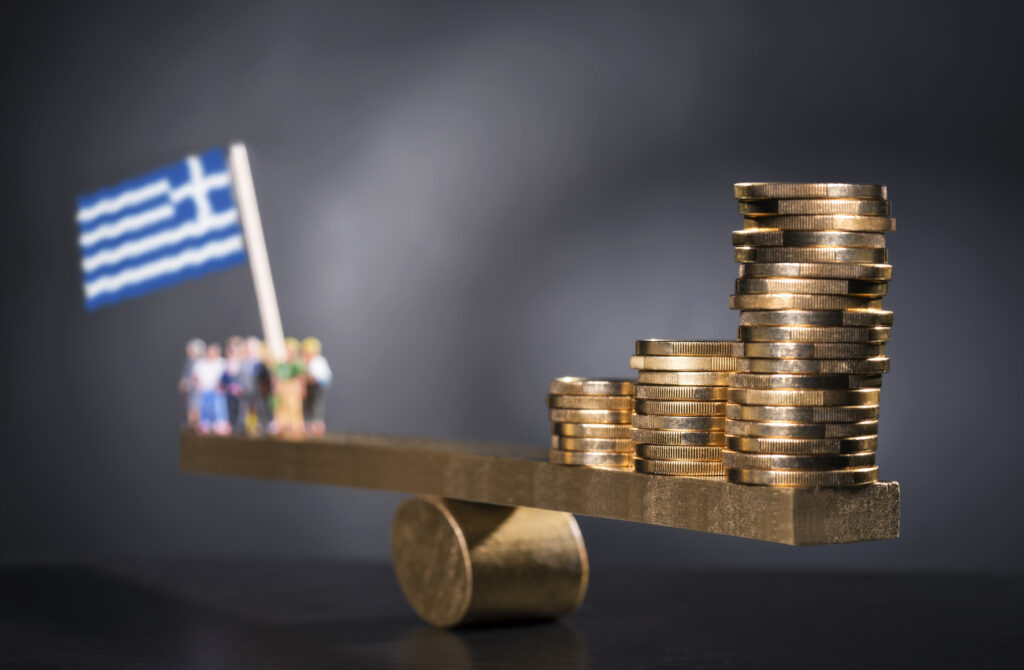