Today, registered religious communities in the Republic of Croatia can establish religious schools at all levels. However, this has not always been the case.

Religion is the opium of the people
After the end of the Second World War, the Republic of Croatia was an integral part of the Socialist Federal Republic of Yugoslavia. Communism was the ruling regime in Yugoslavia until its disintegration, and Croatia – as an integral part of Yugoslavia – was also under that same communist regime. This regime propagated its own interpretation of the philosophical teachings of Karl Marx and Friedrich Engels. Marx believed that people are exclusively the product of upbringing and living conditions, so that it is possible to change people only by changing the social institutions that form them.[1] One of those institutions was the Church, which was to be replaced by the Communist Party.[2]

Russian philosopher Nikolai Berdyaev believed that communism dictated a view of the world because it forced everyone to think the same way through violence. Communism sought to be the religion that would overtake Christianity and aspired to offer its alternative meaning of life.[3] The Yugoslav communist regime largely banned all forms of religiosity in both the public and private spheres.[4] The main motto it was guided by was: Religion is the opium of the people.[5]

Religion was not present in the Croatian educational system after 1952, and religious education (RE) was allowed only in churches.[6] The state government excluded clerical schools from the state system and stopped financing them. Clerical schools were funded by religious communities, and the state did not recognise or accredit them. Faculties of theology were expelled from all universities by the decision of the ruling communist regime. For instance, in 1952, the Orthodox Theological Faculty was expelled from the University of Belgrade by the communist authorities.[7] Religion was viewed with superstition by communist propaganda and was presented as something outdated, backward, and in complete opposition to science. Moreover, it was believed that Yugoslavia should be liberated of religion in order for its society to progress.[8]

Rejection of Yugoslav identity and acceptance of national identity
During the 1990s, Yugoslavia disintegrated and the civil war broke out. The communist regime lost its power. Yugoslav identity was no longer acceptable and the Yugoslavian people began to glorify their nationalism.[9] With the growth of nationalism, the need for nation-states arose. The civil war resulted in the fragmentation of communist Yugoslavia and the emergence of six independent nation-states, one of which was Croatia, which received international recognition of independence in early 1992.[10]

With the disappearance of the Communist Party on the political scene and the emergence of nationalism, religion was viewed as part of the national corps. Suddenly, there was a religious resurrection in the former territory of Yugoslavia. The church became very powerful in all former Yugoslav republics and was glorified as a part of the national being. The restitution returned a large part of its property to the Church that it had before the Second World War, which made the Church financially influential.[11] Roman Catholicism is still the major religion in Croatia, and the Holy See was one of the first countries to recognise Croatia’s independence.[12] After the formation of the independent Croatian state, the question arose of how to return religion to the educational system. As a result, RE returned to primary and secondary schools in 1991. In 1995, RE was given an alternative in secondary schools in the form of a subject called Ethics.[13]

Communism is gone, religious freedom has come
Today, registered religious communities in the Republic of Croatia can establish religious schools at all levels.[14] The largest religious community is the Roman Catholic Church. In addition, the Serbian, Bulgarian, and Macedonian Orthodox Churches, the Islamic Community, the Jewish Community of Municipalities, the Evangelical, Baptist, Adventist, Reformed Churches, and the Alliance of Churches ‘Word of Life’ are registered.[15] RE classes start in kindergarten. In primary and secondary school, students can attend RE if they choose to do so.[16] For students under the age of 15, parents decide whether or not their child will attend RE classes.[17]

RE teachers are theologians with a degree in theology of the denomination which RE they teach. In addition to a certain diploma, teachers of religious instruction must also have a certificate from their religious community, which states that they can and may teach. If the religious community withdraws this certificate, for instance due to a disciplinary offense by a teacher or some other important violation for the Church, a teacher cannot continue to teach, regardless of their academic qualifications. At least seven students are needed to form a class for RE in the school.[18] Religious communities can also establish their own Theological Faculties within one of the universities in the Republic of Croatia, which must work within the law on higher education.[19]

RE or free time
Pupils have two hours of RE at school per week.[20] If they do not want to attend RE classes in high school, they receive the alternative subject of Ethics.[21] However, there is no alternative in elementary school, so students that do not join RE classes – about 10% of all students[22] – spend time in the hallway or the library during RE classes. This is regularly considered as a problem for both the school and the parents, because those children are unattended for two hours.[23] Every year, students who do not follow RE classes spend 70 hours without proper supervision,[24] even though they have the opportunity to choose another elective subject such as German.[25]

The issues described above, including the lack of adequate alternatives for RE in elementary school, are leading to a re-examination of the need for RE in the Croatian educational system. However, traditional prejudices remain. For instance, some assume that one can only be a Croat when they are Roman Catholic, and Roman Catholics should attend RE classes.[26] The Ministry of Education now faces the challenge of finding an RE model that will overcome existing challenges in this field, and potentially offer new alternatives. 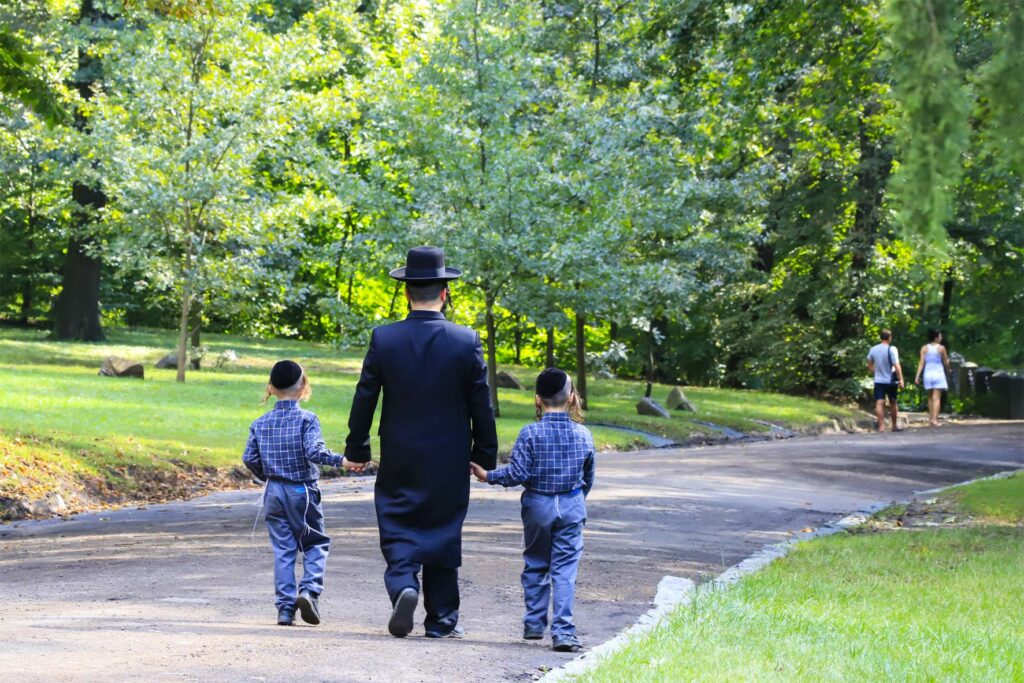 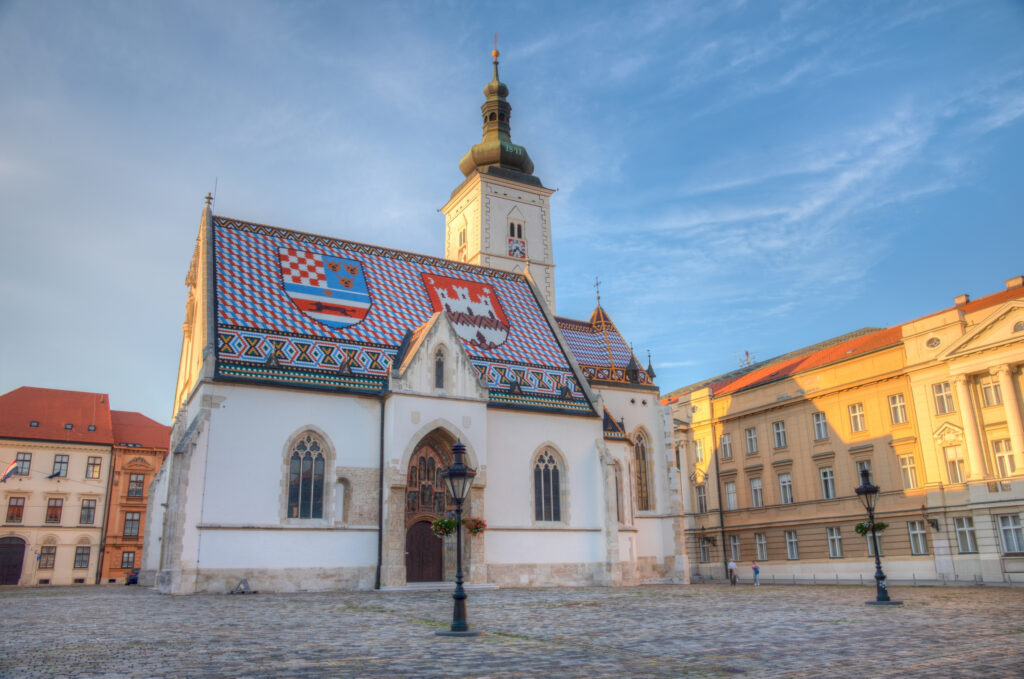