For many years, churches have been involved in social work as an integral part of their wider contributions to local communities, for instance by providing support to sex workers. But in what way does this coincide with wider Christian values? And do sex workers even need to be ‘saved’ by the church?

Churches do not just exist for prayer and preaching – they are also institutions committed at their core to charity and social work. This has led to a tradition of churches across Europe assisting struggling sex workers with support, often with the aim to help them break out of the sex work industry altogether. But in what way does this aim tie in with churches’ moral stances against professions such as sex work? And could churches’ efforts be critiqued as white saviourism, in the way that other Christian initiatives, like missionary work, have been criticised?

Sex work and European churches
This spring, several media outlets announced that Pope Francis and the Catholic Church were financially supporting transgender sex workers in Rome, mainly as a result of the COVID-19 pandemic.[1] Parish priest Father Andrea Conocchia, a Catholic Italian priest, justified the decision by emphasising that the main role of churches should be to help people living in difficulty –– this was, after all, the main attitude of Jesus.[2] Though it might seem surprising that churches, which tend to have a more conservative attitude to sex, would publicly help sex workers, it is actually a common phenomenon that extends beyond Italy. To the north, the German Protestant Church has programmes to help former sex workers break into new industries and “transform their lives.”[3] In England, churches also play a strong role in helping sex workers especially by assisting them in breaking out of their existing community.[4] Furthermore, in Denmark, there is a concept called ‘The Nightlife Café’, which is run by a network of churches in the Vesterbro area of Copenhagen. It is a night café where sex workers can drop in and ask for help or just have a chat and cup of tea with one of the volunteers.[5]

Christianity and sex work
Many former sex workers have described how churches have played a significant role in their ability to escape the industry.[6] Without the support and assistance of many volunteers, it would simply have been too hard. Therefore, there is no doubt that these programmes have helped some sex workers across borders.

But in what way does this social work comply with churches’ own interests? In the Bible, sex workers are described as sinners and as unfaithful followers of God.[7] Therefore, one could see churches’ involvement in helping sex workers break out of their communities as an active way to try to dismantle the sex work industry. Additionally, churches’ effort to help sex workers ties into a generally problematic critique of churches as institutions that practice ‘(white) saviourism’.[8] Many religious studies scholars have critiqued the role of missionaries across non-Western countries, accusing them of using Christainity to create a narrative that poor people need to be ‘saved’.[9] A similar attitude can be seen in attitudes towards sex work, especially since many sex workers in Europe are non-white migrants who are helped and consulted by local white European volunteers from churches.[10]

Sex workers and the church: not a black and white issue
Overall, churches’ role in helping sex workers cannot be ignored, and many sex workers have expressed gratitude for the efforts of churches. Additionally, some examples show that a number of sex workers have a strong religious faith and get through their line of work due to their trust and belief in God.[11] Churches’ efforts to support sex workers are also important to many in the industry who are generally neglected by the government, due to the widespread criminalisation of sex work.[12] Nevertheless, it is also important to have a critical view of churches’ role in helping sex workers, and ask if there might be problematic aspects to their social work. Additionally, it might be helpful to look at how the condemnation of sex work as morally wrong due to Biblical principles also impacts the sex work industry and those who work in it.

[4] Beauty from Brokenness: These Christians are trying to restore dignity among sex workers

[7] Beauty from Brokenness: These Christians are trying to restore dignity among sex workers 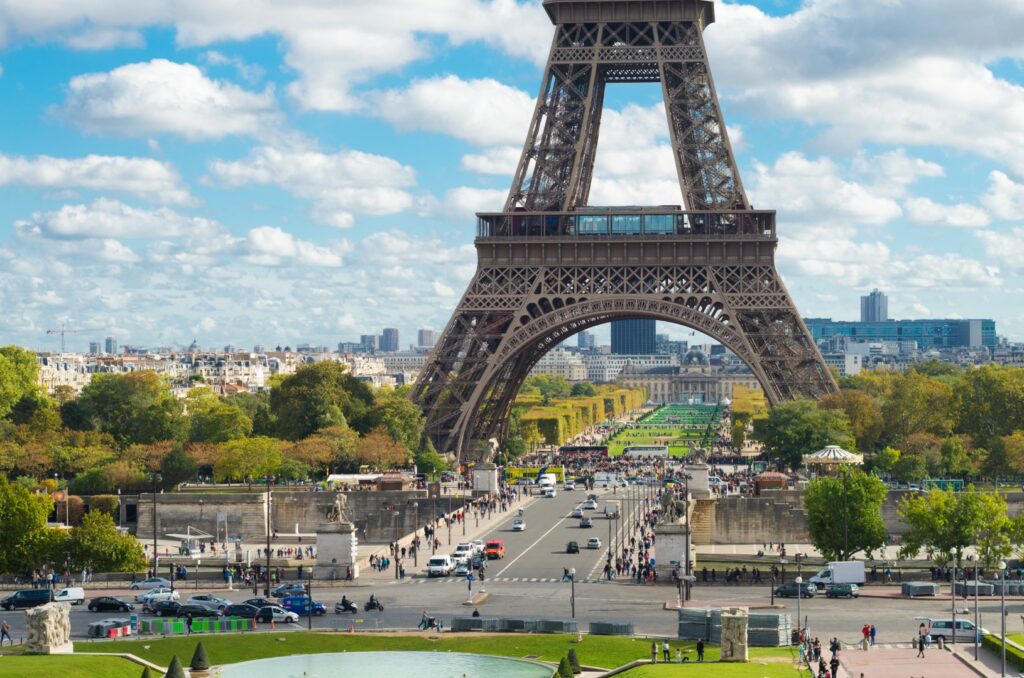 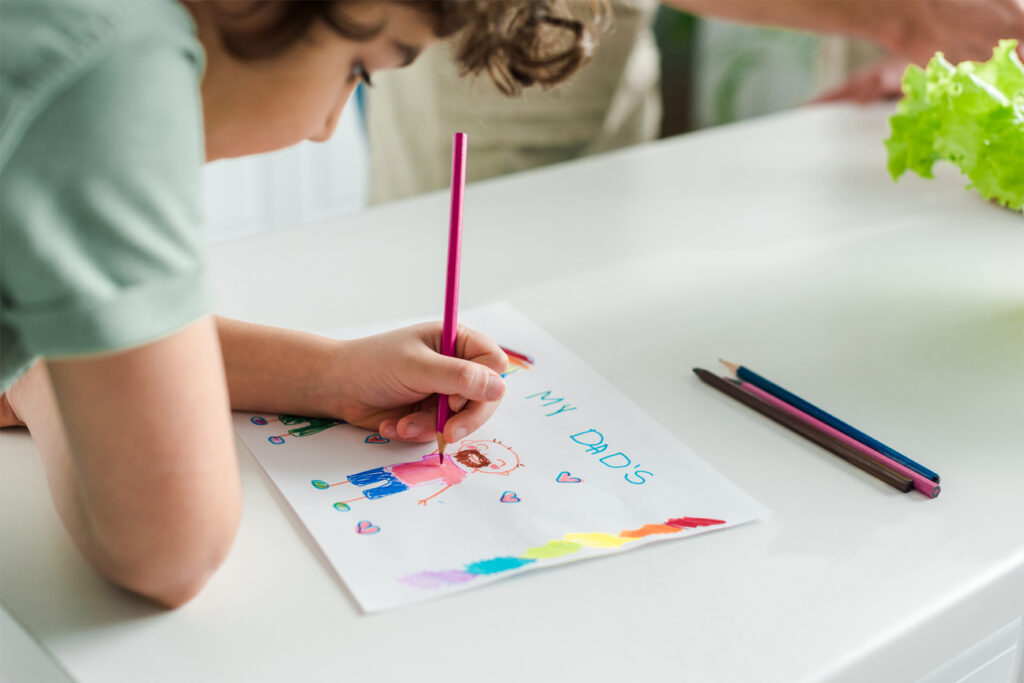 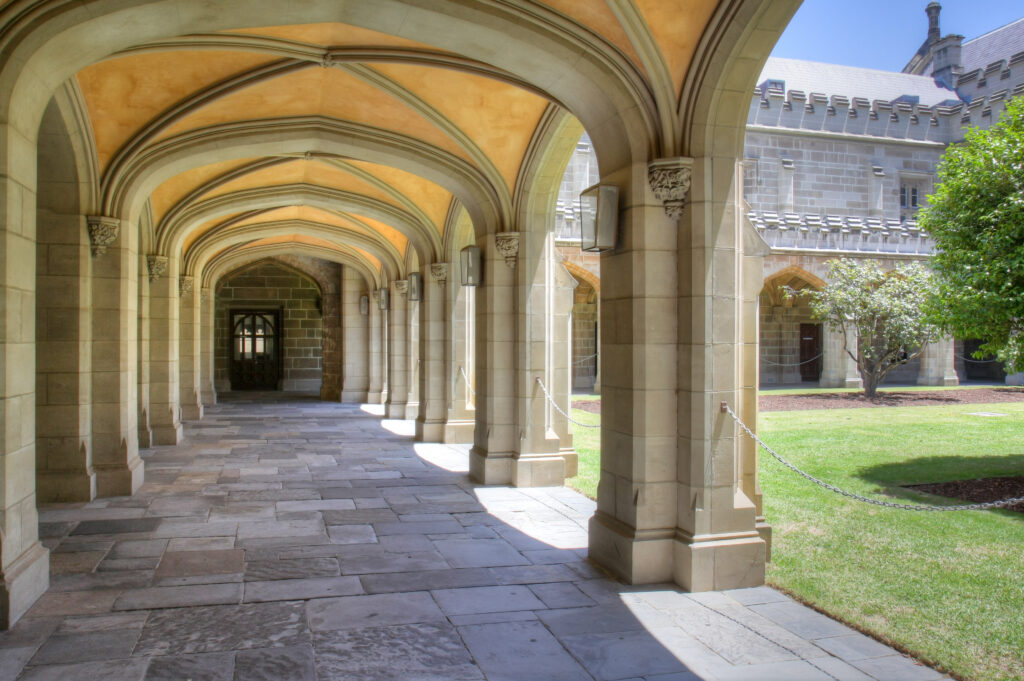