Does religion support oppression? Within Christianity, Black theology sheds light on the deficiencies of traditional theologies. It also teaches how talking about God can be more empowering.

Since the Bible was first translated into everyday language, it has become a battlefield for recognition and influence.[1] Accessing and reclaiming sacred texts is a way to challenge religious authorities. It has been, from Martin Luther translating the New Testament in 16th-century German to let every European read for themselves that God saves all people of faith, regardless of their obedience to the pope, to contemporary feminists asking whether new translations should use gender-inclusive language.

During the 1960s, non-European communities have also found justifications for revolt in the Bible. Latin American Catholic theologians created the notion of ‘liberation theology’, drawing comparisons between the stories of oppressed nations in the Bible and the situation of poor peoples in countries of the South. From then on, readings of the Bible that were favourably biased towards the oppressed became increasingly legitimate in theology.[2]

Black theology especially questions European theology. It was developed in the United States by African American Christians, who perceived that traditional theology failed to respond to the humiliations and aspirations of black people.[3] What could Europeans learn from Black theology?

All theologies are contextual
Black theology was initiated by theologian James Cone[4] and further developed by his students.[5] Cone witnessed that African Americans still experienced injustice, a century after slavery was banished. In the early 1970s, he came to the conclusion that traditional theology was helpless.[6]

He believed that the core message of the gospel was universal (i.e. that God had saved the world), but that Bible interpretations were always specific. For instance, Cone noted that traditional Christianity had always ‘forgotten’ that Jesus was not white. This ‘erasure’ of skin colour and race in the mainstream Christian narrative parallels the erasure of black lives and sufferings in Christian theology.[7] Therefore, Cone explained that all theologies stem from a specific context.

If all theologies are contextual and all theologies are biased, so is traditional theology. Black theology pushes for the relativisation of Western Euro-centric Christianity, meaning that it should no longer see itself as the only way to interpret religious texts. Furthermore, Black theology asserts that traditional theology harbours a worldview that specifically suits those with privilege. That is, a worldview unable to account for the spiritual and social experience of the ‘other’; otherness, usually equating blackness in the US.[8] Cone elaborated a theology that is deliberately oriented towards black liberation.

For example, his famous argument that “Jesus was black because he was a Jew” is twofold. It is not so much the actual skin colour of biblical characters that interests him, as their belonging to oppressed communities. Jesus was a Jew in a time of Roman occupation, and biblical stories account for his always siding with the ‘other’. Had he lived in late 20th-century America, says Cole, he would have been black.[9]

Theology can involve healing and resistance
Black interpretations of the Bible provide communities with symbolic and emotional support. African Americans see God’s involvement in their struggles reflected in the gospel.[10] But these readings also provide confirmation that there is no natural hierarchy between racial groups because all are equal in the face of God.[11] Black interpretations bring argumentative and religious authority to the black liberation movement.

Healing and resistance, comfort and combativeness, these are the aims of Black theology. The work of ‘Nap Bishop’ Tricia Hersey and ‘black liturgist’ Cole Arthur Riley is particularly significant of this combination.[12] Both women use creativity to preach appropriate theologies that do not perpetuate the overworking and exhaustion of black people. In a ‘love note to black folks’, Hersey explained: “You don’t have to keep trying so hard. You are enough now without any extra labor. You are divine. You can rest.”[13] Similarly, Riley encourages black Christians to not try to work their way into dignity.[14]

Simultaneously, they support African American expressions of fear, grief, and anger. “Anger at injustice is not a burden; it’s an undeserved gift to those who need shaken out of the illusion of their heroism. It’s an honouring for those whose dignity is worth fighting for. Remember: if anger isn’t holy, then neither is God,” writes Riley.[15]

Black theology explores notions like weakness, growth, and liberation in terms that are foreign to traditional theology, resulting in different notions of dignity. While both define it as intrinsic worth of every human, based on their creation by God,[16] some rather focus on their ‘right to life’ and others focus on their ‘right to live’. Learning from Black theology, Europeans could broaden their attention, focusing not only on bioethical questions, but also on socio-economic living conditions.

Theology and activism are related
Religion is much more political in the US than in Europe. The rise of militant Christianity has antagonised nationalist and liberation activists. That being said, Black theology can be a sign for Europeans that theology and activism are related. Martin Luther King Jr. was a leader of the anti-segregation protests in the 1960s as well as a pastor.[17] The Black Lives Matter movement that has arisen since the 2013 murder of black teen Trayvon Martin also has rich religious and spiritual dimensions.[18]

Liberation theology is empowering. Knowing that all religious interpretations are contextual makes room for new voices and testimonies. Whether it prompts political action or not, theology can be a tool for reclaiming beliefs about one’s own dignity.

While Black theology is a response to Western Euro-centric Christianity, it is up to Europeans to receive it and learn from it.

[3] “Black theology”, a thought for liberation from oppression (French)

[6] “Black theology”, a thought for liberation from oppression (French)

[9] Jesus was Black because he was a Jew

[14] For instance with prayers like this one: “God who rests, it is difficult for us to imagine a Christ who, having all power and capacity to heal others, still at times walked away. Who napped unapologetically in the face of danger. Give us the courage to rest. The holy audacity to do absolutely nothing at all. And as we do, allow us to hold vigil for the tombs of this world while honouring that we are neither savior nor slave. Grant us a slowness that allows us to feel what hurts and makes healing possible. Let our rest be our liberation.” See here: Liturgies — Black Liturgist

[18] Far from being anti-religious, faith and spirituality run deep in Black Lives Matter 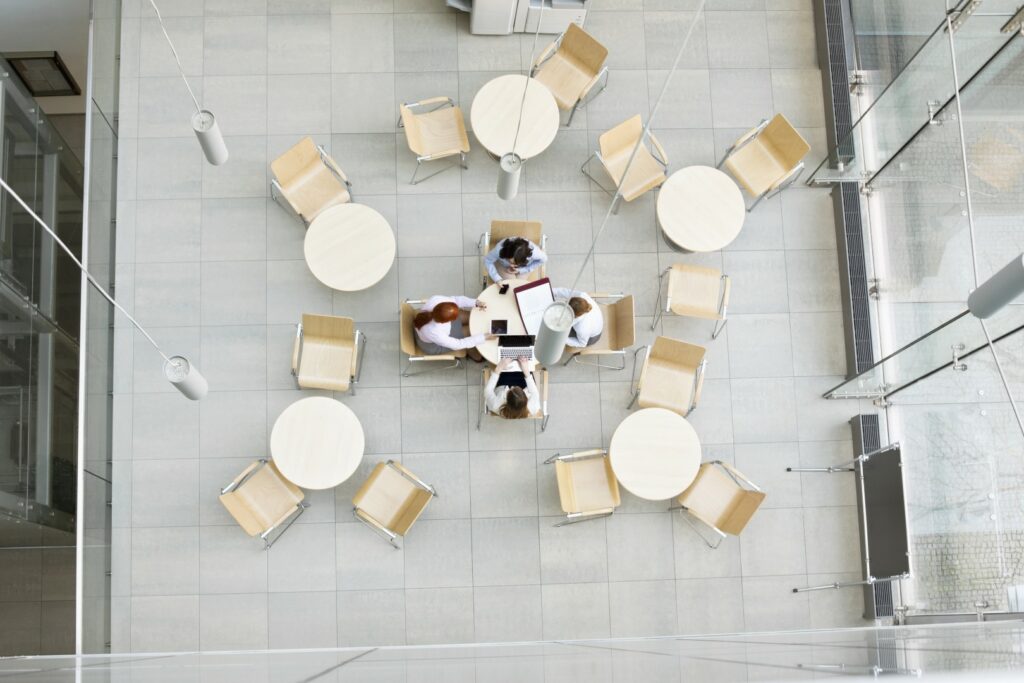 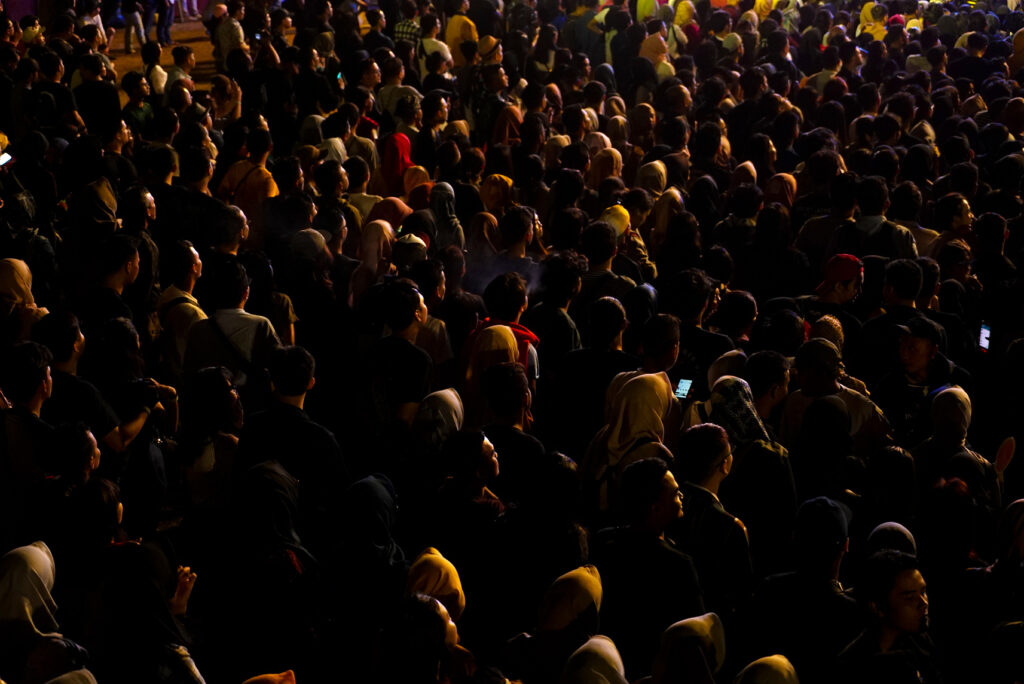 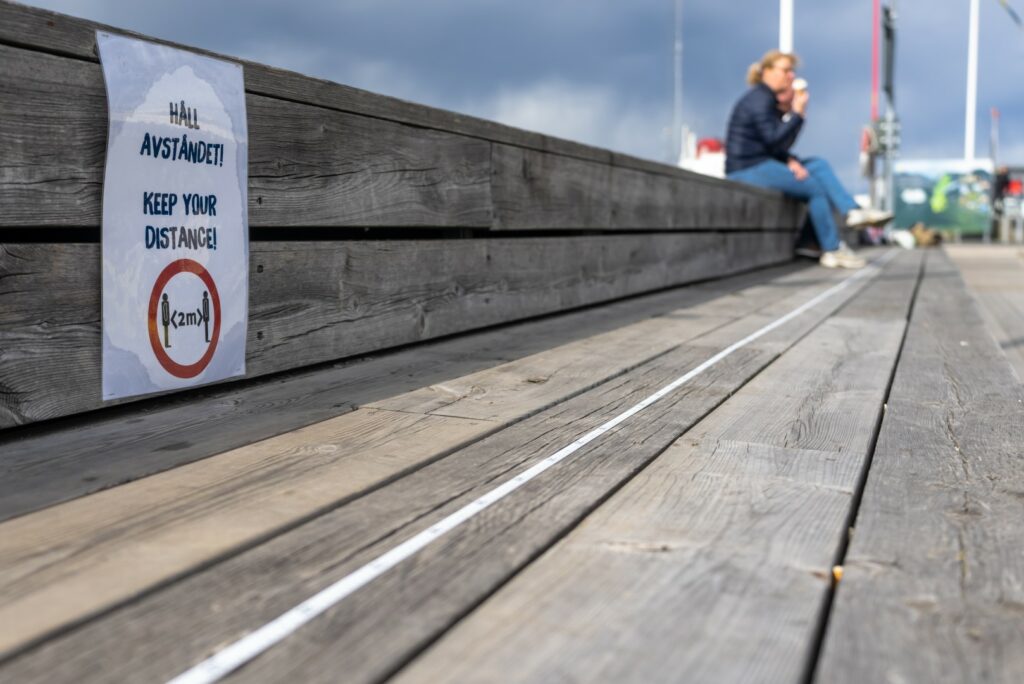