Arms deliveries to Ukraine: yes or no? On this question, not only German politics is divided, but also the different churches …

Peace ethics as a challenge

For years, the peace ethic of churches has been based on the principle of peace without weapons. The war in Ukraine is now calling this guiding principle into doubt.[1] Thus, controversial debates and decisions on arms deliveries to Ukraine not only threaten to divide the German political and social landscape:[2] [3] representatives of churches are also taking a stand on this issue.[4] [5]

With the help of peace ethics, criteria for good and bad actions in relation to the preservation or creation of peace are to be established.[6] Theological peace ethics are of particular importance, such as Hans Küng’s Global Ethic project. This project is based on the assumption that people can only live together peacefully if there is a minimum consensus on ethical norms and standards.[7] With regard to Russia’s war of aggression against Ukraine and the reactions of the respective European states and religious representatives, the question arises whether such a minimal agreement can be reached at all.

The role of Germany’s burdensome past

With regard to violence and armed conflicts, Germany in particular has a horrific history to look back on. A key lesson has been learned from this past: never again war! Never again genocide![8] In this sense, Germany’s Chancellor Olaf Scholz considers the support of Ukraine against Russia’s war of aggression a “legacy of 8 May”, the day commemorating the unconditional surrender of the German Wehrmacht and thus the end of the Second World War. For him, the 8 May 2022 is one like no other:[9] “We cannot remember the end of the Second World War in Europe without facing the fact: there is war again in Europe.”[10] All efforts are being made to end this war as soon as possible.

At the same time, Scholz stressed his responsibility to the German nation. The country and its allies must be protected from the danger of being dragged into the war.[11] Accordingly, this is a situation that can be regarded as a dilemma and requires great prudence and sensitivity. On the one hand, there is great solidarity with Ukraine, linked to the desire to support and protect it against the aggressor Putin. On the other hand, it is crucial to prevent the conflict from escalating and spreading to other states.[12]

Of course, this dilemma does not only concern politicians. Especially concerning arms deliveries to Ukraine, opinions are divided, even among representatives of churches and other religious communities.[13] Annette Kurschus, Chairperson of the Council of the Evangelical Church in Germany, urged restraint, but did not categorically oppose arms deliveries:[14] “Who am I to tell them to their faces that they should use ploughshares?”[15] The Catholic social ethicist Elmar Nass also supports this view. In this context, Nass affirmed that there is more than one interpretation of the biblical message of peace.[16]

There could be “also from a Christian point of view good reasons to be allowed to defend oneself against violence in an emergency, even by violent means.”[17] The latter applies to the situation in Ukraine. In view of the great suffering, the Sermon on the Mount could not be the ultimate standard for peace policy. Weapons deliveries were therefore a sign of solidarity with the Ukrainian people, through which an even greater evil could be prevented.[18]

However, there are also other opinions in this regard. In church communities, there is opposition to the unity of the German Bishops’ Conference (DBK), the Protestant Church in Germany (EKD), and the German government regarding their decision to supply weapons to Ukraine. For decades, the peace policy of the Catholic and Protestant churches has been based on disarmament.[19] In view of Russia’s war of aggression against Ukraine, this pacifism is condemned as naïve.[20]

Even from theological-peace-ethical reflections, no prescription-like ideas can be derived as to what is the ‘right’ thing to do. There is no easy answer to the question of whether to supply weapons. There may not even be a minimum consensus. However, what a Christian perspective, for example, can offer in any case is to call for prudence, for listening to one another, for compassion with others, even with those who disagree or belong to the enemy side.[21] An application of this paradigm of charity could bring a certain relaxation not only between the different churches but also in politics and the divided German nation. 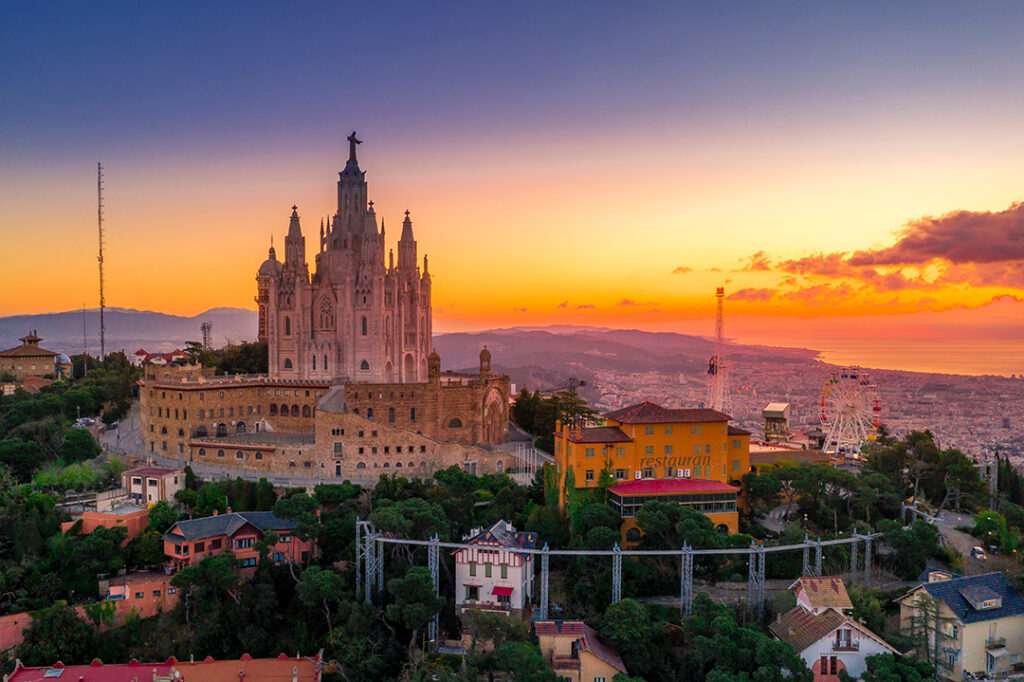 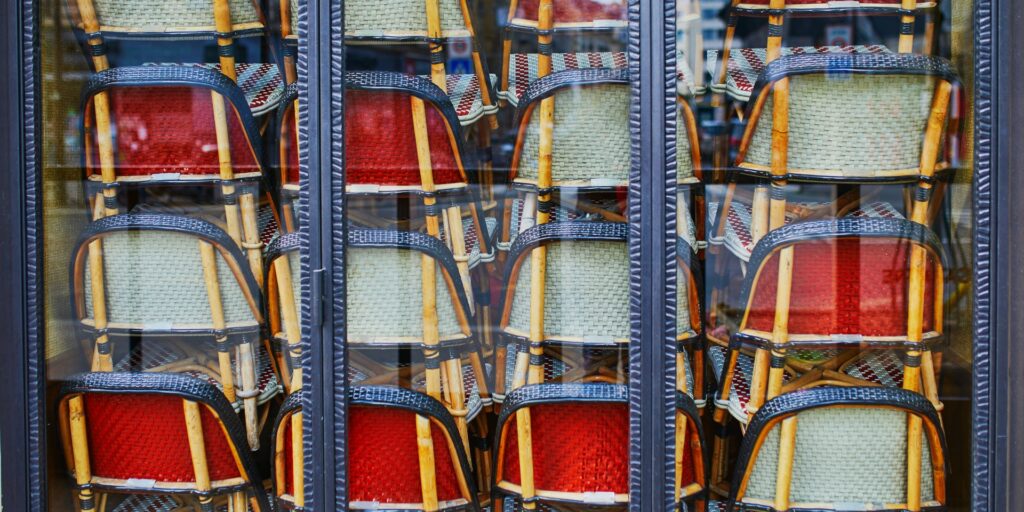