After the collapse of communism in Serbia, the Serbian Orthodox Church rose to the throne again. However, nationalism is strongly challenging church morality.

Communism rules – the church is in the doghouse
From the end of the Second World War until the beginning of the 1990s, the Communist Party ruled in the whole of Yugoslavia, including Serbia. The Communist Party was the only authority over all social issues and was able to set socially acceptable forms of behaviour. Under communist authority, all religious communities were marginalised and deemed socially unacceptable.[1] As the church was removed from the social sphere, communism became a substitute for faith, and Communist Party officials a substitute for clergy.[2]

Communism is dead – the church has been resurrected
The 1990s were marked by the civil war for the peoples of Yugoslavia.[3] The communist regime disintegrated and the need for a new ideology appeared in Serbia. During communism, the idea of communism and unity was propagated, and nationalism had always been manipulated by communism.[4] After communist rule, rigid communist ‘religion’ was replaced with nationalism.[5] The Serbian Orthodox Church (SOC) was the only pan-Serbian institution that nurtured love for the Serbian nation.[6]

Nationalism substituted communism, and thanks to new nationalist propaganda, the SOC became free again.[7] The new political elite in Serbia recognised the Serbian Church as an integral part of Serbian identity and cultural heritage.[8] The nationalists wanted to use the SOC for their political idea of creating an independent Serbian state. Therefore, the SOC was restored to the public so that it could be the majority church in that new state.[9] The first Serbian president of the state, Slobodan Milošević, also visited the Serbian medieval monastery in Greece.[10] This visit showed that even the president now wanted to support and ally with the SOC.[11] The SOC unquestionably brought with it the resurrection of Christian norms that replaced the abandoned communist ideology.[12]

Communist heritage and Christian morality
Since social changes do not happen easily, this shift from an outgoing communist morality to an incoming Christian tradition was not simple. The 2006 law on restitution saw the state return the property that was previously nationalised by the communists to the church.[13] As a result, the church has now become a very rich institution that has substantial financial means at its disposal to spread its teachings. In 2011, 84.6% of the Serbian population were members of the SOC.[14]

The influx of new church members also led to an increasing number of people interested in becoming monks. This ultimately caused the renovation of the monasteries. Monasteries play a very important role in the mission of the church and in spreading its moral teachings. In 2001, the state returned religious education to schools again and the Orthodox Theological Faculty of the Serbian Orthodox Church was returned to Belgrade University in 2004.[15]

Nevertheless, the legacy that communism left in Serbia can be seen in the fact that church marriage is still not recognised as legal today.[18] Similarly, even though the SOC considers abortion a sin, the Communist Party’s decision to make abortion legal still exists in Serbia.[19] [20]

Nationalism and LGBTQ+ – friends or opponents of the SOC
During the 1990s, nationalism replaced communist ideology on the political scene.[21] Nationalism has brought with it the norm that a true Serb is only one who is a member of the SOC and a nationalist.[22]

[4] Serbia – The History Behind the Name

[6] Serbia – The History Behind the Name

[19] Abortus u Srbiji i protesti u Poljskoj 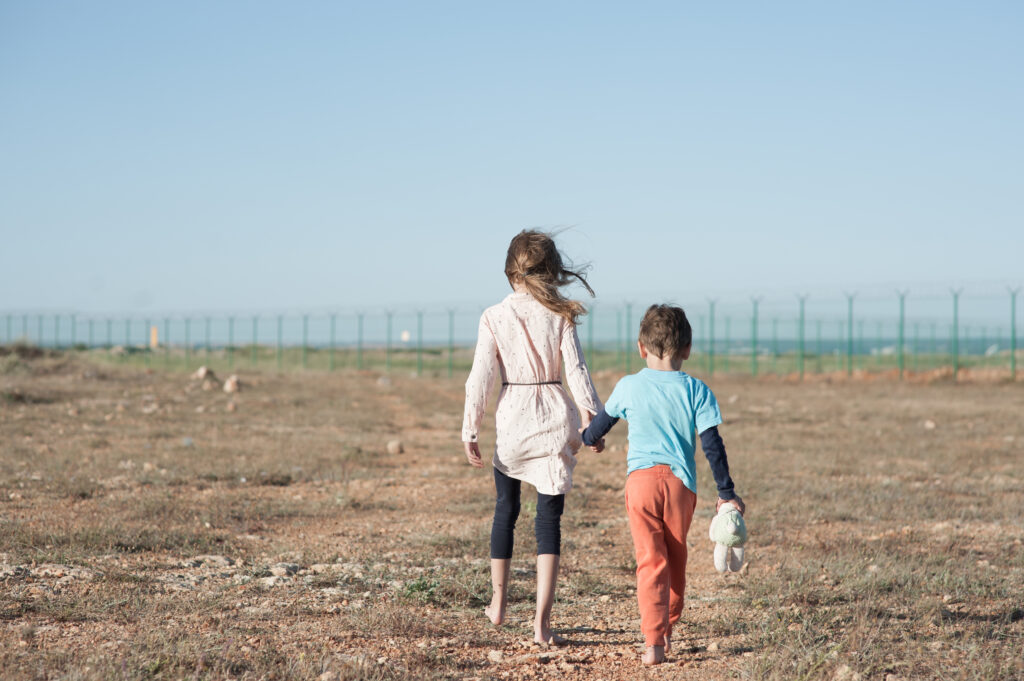 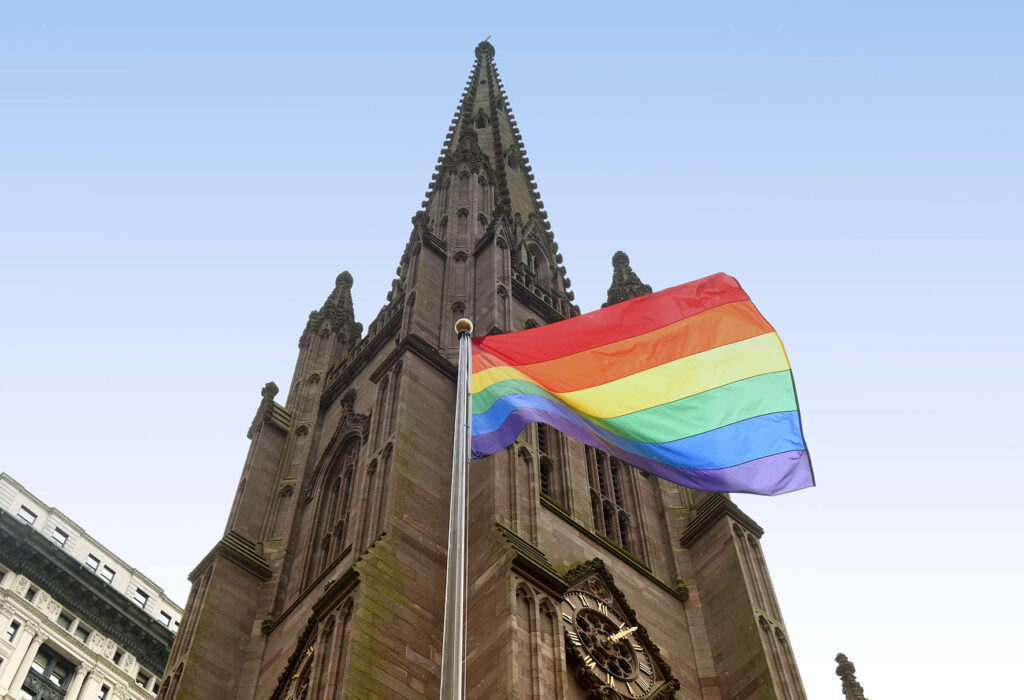