As one of Europe’s smallest nations, it is understandable that Montenegrin politics rarely makes headlines across the continent. However, the ongoing tension over the question of religious properties has had major political implications not just in Montenegro alone, but potentially for the wider region too.

Religion takes centre stage in one of Europe’s youngest nations
For those focused on Western European societies, it is fair to say that over the past half century, the role of religion in the key political debates of our era has been in decline. However, if we turn to Eastern Europe, and in particular to the Orthodox faith, it is evident that religion still retains a central role in political life.  During 2019 and 2020 this has been made clear in the Balkan state of Montenegro, where a battle over religious property rights has transformed into a central political issue. Given the regional importance of Montenegro, it is valuable to explore a bit more about how this situation has occurred and what may be wider implications of the divisions over religion that have become a political touching point over the last year.

The Serbian Orthodox Church in Montenegrin politics
Montenegro is one of Europe’s youngest nations, only gaining independence from Serbia in 2006, more than a decade after the Yugoslavian state first started to collapse. However, whilst Montenegro separated politically from Serbia, the Serbian Orthodox Church (SOC) continued to retain its position in society, with 72% of Montenegro’s population adhering to the faith, supporting a strong network of clergy and congregations.

Tensions between the country’s Socialist government and the SOC began to rise in the summer of 2019 after negotiations faltered regarding a law on religious properties. The proposed law mandated that all religious buildings and sites that were owned by the independent kingdom of Montenegro prior to 1918 be returned to state ownership. This outcome would only be avoidable if a religious community could provide clear evidence of their right to ownership, something which it is expected the SOC would struggle to do with regards to many of the properties they currently own and administer.  The SOC rejected this proposal, saying they would defend what they considered to be their rightful property ‘with their lives’. In addition, pro-Serbian political parties warned that progressing with the law would jeopardise social peace within the nation. Despite these potential tensions, leading government representatives said they intended to press ahead with legislation regardless of whether or not an agreement could first be negotiated with the SOC.

Escalating tensions
Throughout late 2019 and early 2020, the debate over the proposed religious properties law inflamed tensions between the pro-European and largely secular Socialist government on the one hand and the pro-Serbia and pro-Russian opposition, led on this issue by senior members of the SOC, on the other. Tensions boiled over in December 2019, when violent scenes erupted in the country’s parliament, with opposition deputies arrested for throwing a firecracker, vandalising the building, and trying to physically attack politicians when their proposed amendments to the law were rejected. These fractious events led to several arrests, which in turn triggered protests in the capital Podgorica, with Orthodox priests denouncing the detention.  This political tension reignited in May 2020 when a senior bishop of the SOC, Joanikije of Niksic, and seven Orthodox priests were arrested for holding a religious procession that broke the country’s coronavirus health measures. The arrest again triggered protests among supporters of the SOC in various cities across the nation.

Elections defined by religious identities
The broader political impact of the religious properties law debate was evident when, for the first time since gaining independence, the Democratic Party of Socialists (DPS) lost the parliamentary majority in the August 2020 elections. Central to the loss was an alliance of Serb nationalist parties named For the Future of Montenegro, who called for closer ties with Serbia and Russia and were supported by the powerful Serbian Orthodox Church. This coalition managed to win a significant 32.55% of the vote.  However, despite being united in opposition to the DPS’s approach to the religious properties law, the new governing coalition is exhibiting signs that the issue is far from settled. Already open debates have broken out between different parties within the new coalition, with some wishing to completely end the proposed legislation, and others claiming they want to ‘reform’ it.

National debate, regional implications
Regardless of the outcome of the legislation itself, the debate over the religious properties law has triggered concerns about the wider impact of the SOC’s role in influencing Montenegrin politics. Given the delicate balance of ethnic and religious groups in the Balkans region, one concern is that the defeat of the DPS in the Parliament will lead to greater tension between these communities. The potential for this has already been evident in an attack made on Muslim citizens by far-right supporters in the Montenegrin city of Pljevlja. Equally, there have been reports of fears amongst the Muslim community in neighbouring Serbia about whether the change of government in Podgorica will have an impact on their status.  In addition, the political events in Montenegro represent significant development when considered in the wider context of international relations and the power balance in the Balkans. In particular the fact that the Serbian Prime Minister has called on Russia to “protect the Orthodox Church considering everything that is happening in Montenegro and the entire region” shows how the religious identity of Montenegro is playing into wider regional power dynamics.

To conclude, this review of the events in Montenegro over the last year shows how religious questions continue to play a key role in the politics of the Balkans. In clear contrast with many Western European countries, where religions rarely play a central role in the political direction of the nation, Montenegro shows that to understand politics or society in the Balkans, one must also have a good understanding of religion and its links to identity. 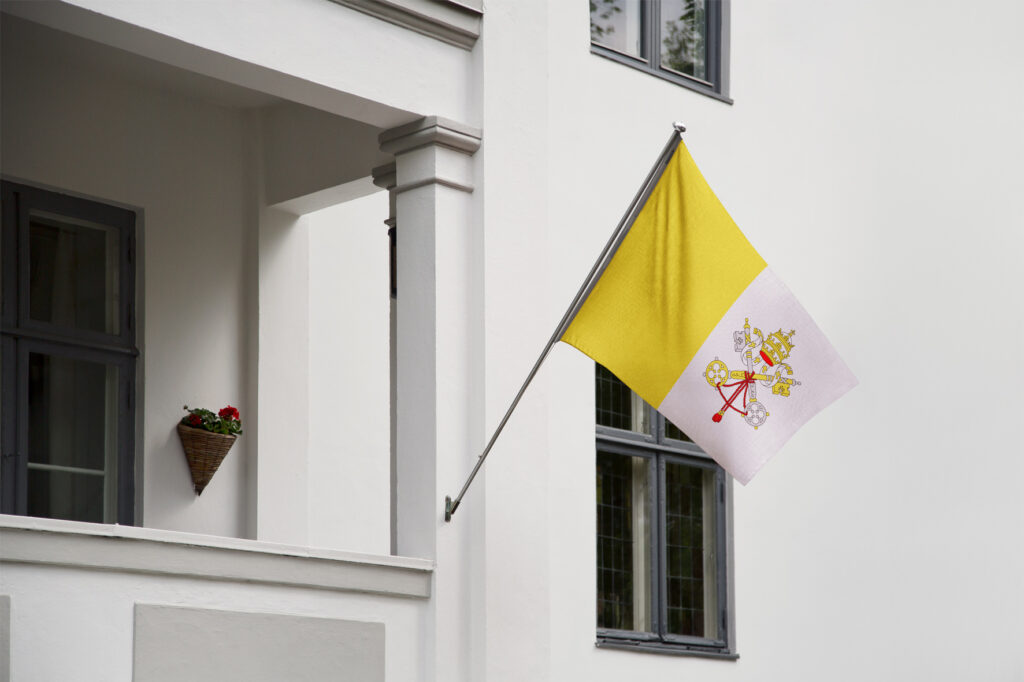 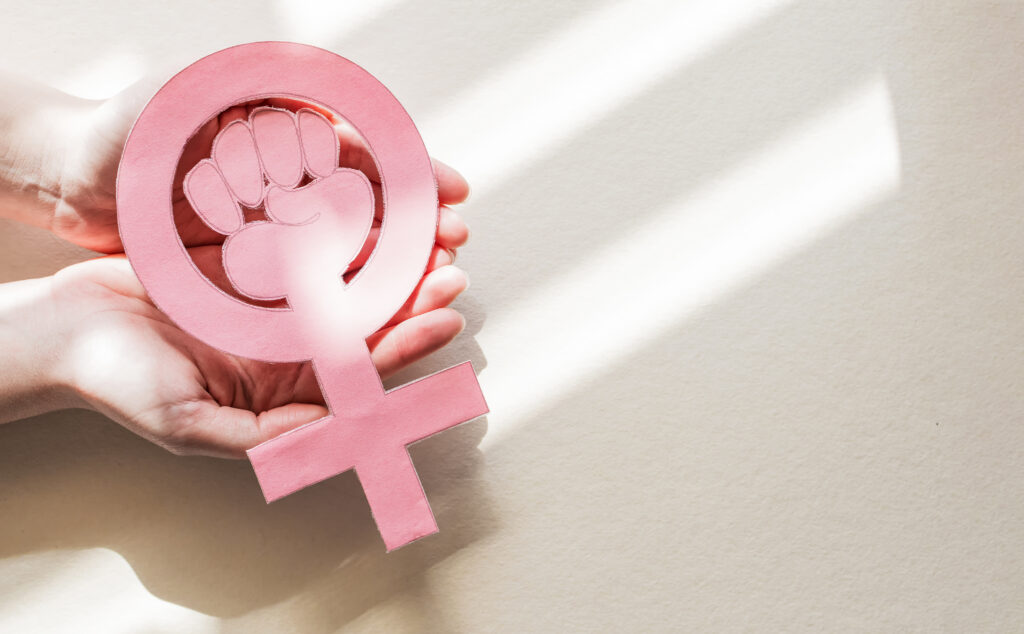 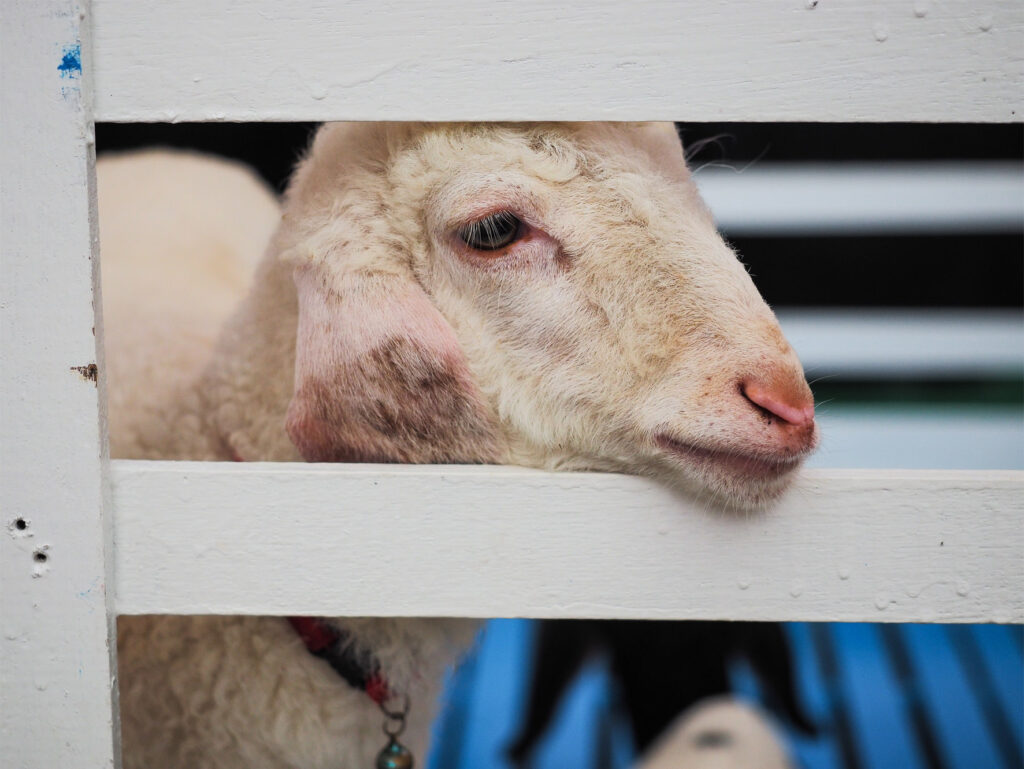