A new ruling of the European Court of Justice (ECJ) allows companies to ban individuals from wearing religious symbols in the workplace if they can prove that this is needed to maintain their neutrality. Is this a legitimate law?

A new ruling of the European Court of Justice (ECJ) allows companies to ban the wearing of religious symbols in the workplace if they can prove that this is needed to maintain their neutrality.[1] [2] This ruling came as a result of two different cases of Muslim women in Germany.

This new ECJ ruling is in line with a previous ruling by the same court in 2017. According to this 2017 ruling, employers can require their employees to wear a ‘neutral’ dress code, this being a dress code that does not feature any religious symbols.[3]

The background cases in Germany

The first case discussed by the ECJ court was the case of a childcare worker who was restrained for wearing a hijab at work. The employer argued that the hijab disrupted the policy of the workplace, according to which those working with children should maintain religious neutrality in order to allow the ‘free development’ of the young. The employer required this kind of neutrality only from those employees working with children, which the ECJ thought was reasonable.[4]

The second case regarded a sales assistant who was also restrained for wearing a hijab. The employer claimed that the wearing of the hijab was in violation of the rule not to wear “conspicuous, large-sized signs of any political, philosophical or religious beliefs”[5] and that this neutrality was essential to avoid workplace conflicts.[6] In this case, the ECJ was less unequivocal and stated that the banning of religious symbols could only be allowed in exceptional circumstances when it is absolutely necessary.[7]

Reactions to the new ruling

The ECJ ruling led to many different responses. Legal Swedish experts Ruth Nordström and Rebecca Ahlstrand underlined the possible consequences of the decision of the ECJ. According to them, even though the sentence does not automatically imply a general right to ban the use of religious expressions in Swedish workplaces, it might still lead to an increased number of companies adopting neutrality policies. However, according to the ECJ, such a policy would forbid not only religious symbols, but also political and philosophical ones.[8]

Moreover, Turkey’s cabinet ministers have criticised the European Union court’s decision, saying it is “a blow to the rights of Muslim women” and that it would “grant legitimacy to racism.”[9]

Finally, the European Network Against Racism stated its disagreement with the law on Twitter, writing that this ruling will “lead to justifying the exclusion of Muslim women, who are increasingly portrayed as dangerous for Europe, in the collective narrative.”[10]

The problem of ruling for the whole EU

The ECJ’s task in ruling on matters like religious symbols in the workplace is very difficult. This is because the same ruling has to apply to the 27 different EU member states. These states are very different from each other in their religious views and values and their approaches to human rights. While in France, for instance, public expressions of religion are banned, the UK does its best to encourage public religious expression.[11] [12]

Since the views are so different from one another, the ECJ needs to stay as neutral as possible. For this reason, it maintained a more neutral approach in this ruling and has left room for each European country to be more or less liberal, according to its own tendencies. Countries that want to limit religious expressions in public places will be allowed to do so, and places that would like to enhance religious expression at work will be allowed to do so as well. Yet, the ECJ still underlined that limitations of religious expression need to be towards all religions equally and cannot discriminate against followers of a specific religion.[13] [14]

[13] Exclusionary secularism: the Front national and the reinvention of laïcité | Request PDF

Is there room for Jews and Muslims in Europe? 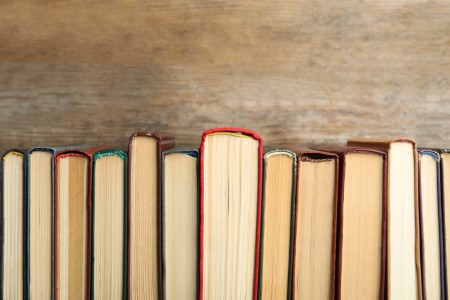 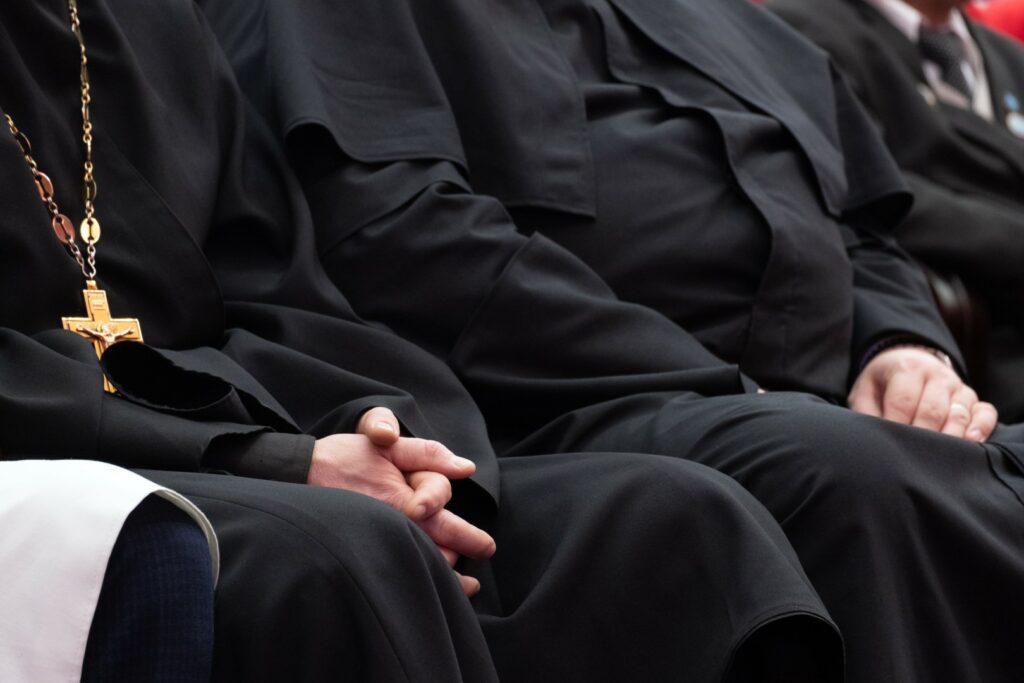 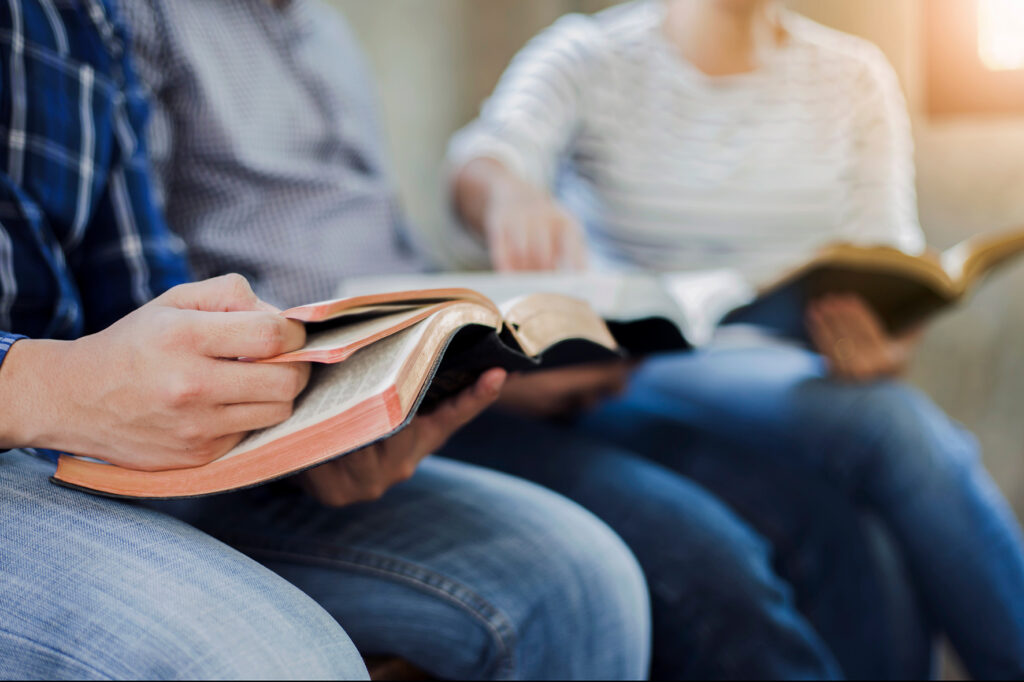