Ukrainian refugees experience great solidarity and compassion in Germany. During the wave of refugees in 2015, the Germans were much more reserved. Why?

A state of shock and disbelief

After a long time, armed conflicts are once again taking place on European soil. This has left people speechless. Many Germans also feel powerless and horrified in the face of Russia’s war of aggression on Ukraine.[1]

At the same time, alongside this helplessness, there is also an overwhelming empathy with the victims of the war in Ukraine.[2] [3] One could say that in the time since the beginning of the war on February 24th, 2022, a transformation from shock to active compassion has taken place in Germany. Many Germans are actively and tirelessly supporting the Ukrainians.[4] But what does compassion exactly mean in this context?

Compassion from a spiritual-religious perspective

Compassion can be described as ‘sympathy’ and was primarily coined by the Christian fundamental theologian Johann-Baptist Metz. His reference is based on the perspective according to which God reveals himself especially where people allow themselves to be touched by the suffering of others. In that case, compassion is actively lived in the sense of sympathy for others. According to Metz, compassion “sends us to the front of political, social and cultural conflicts in today’s world. To perceive foreign suffering and to give it voice is the unconditional prerequisite of all future peace policies, of all new forms of social solidarity.”[5]

Furthermore, compassion cannot only appeal to Christians because it not only represents a purely theological quantity. As it can be considered as non-ideological, an empathic and compassionate spirituality points the way to the future of human beings: it can do particular justice to the realities of plural and secular contemporary societies. Compassion can unite people of faith, those who are spiritual, and the nonreligious. This is of special importance in Germany because the spiritual-religious landscape there can be described as very diverse.[6]

The initiatives to support the numerous Ukrainian refugees who have come to Germany can be described as similarly diverse:[7] clothes, toiletries, and money were collected, generous housing was made available – many Ukrainian refugees even found accommodation with private persons.[8] People gathered for prayers and representatives of various denominations called for peace and solidarity with Ukraine.[9] [10] The Ukrainian flag has become part of the German street scene.[11]

But are all refugees equal?

However, it should be noted that this remarkable welcoming culture accorded to Ukrainian refugees does not apply to the same extent to all refugees coming to Germany. Differences in the treatment of Ukrainian refugees and those from African or Asian countries such as Syria can be observed.[12]

How does this phenomenon come about, which is not only to be seen in Germany? Why – to put it bluntly – are refugees apparently divided into good and bad?[13] [14]

The German ex-Nato General Hans-Lothar Domröse offers several explanations in this regard. On the one hand, during the Syrian civil war, it was mostly men who were able-bodied and came to Germany. Now, with regard to the refugees from Ukraine, it is mostly women and children. On the other hand, according to Domröse, there is above all a greater cultural proximity between the people in Germany and the Ukrainian refugees, as many Ukrainians are Christians. In addition, the war is understood by many Germans (and Europeans) as an attack on European values that must be countered with European solidarity.[15]

What is certain, however, is that the refugees from Syria in 2015 also had very good reasons for coming to Europe. At that time, many people had been brutally expelled from their country. Florian Weber, a European researcher with a focus on border areas, states: “There are no differences in terms of status. The Geneva Refugee Convention grants asylum for people who are persecuted because of their nationality, religion, political convictions or because of war.”[16]

In addition, not only humanistic or political reasons speak for the equal treatment of refugees, but also religion. Christian values in particular are based on the maxim that every person has the same dignity, regardless of their gender, origin, status, etc.[17] Compassion and sympathy for the fate of others should also relate to everyone for religious reasons. If the compassion paradigm can build a bridge of solidarity between different religions or between believers and atheists, would it not be possible to transfer this connection to refugees of different cultures and origins? 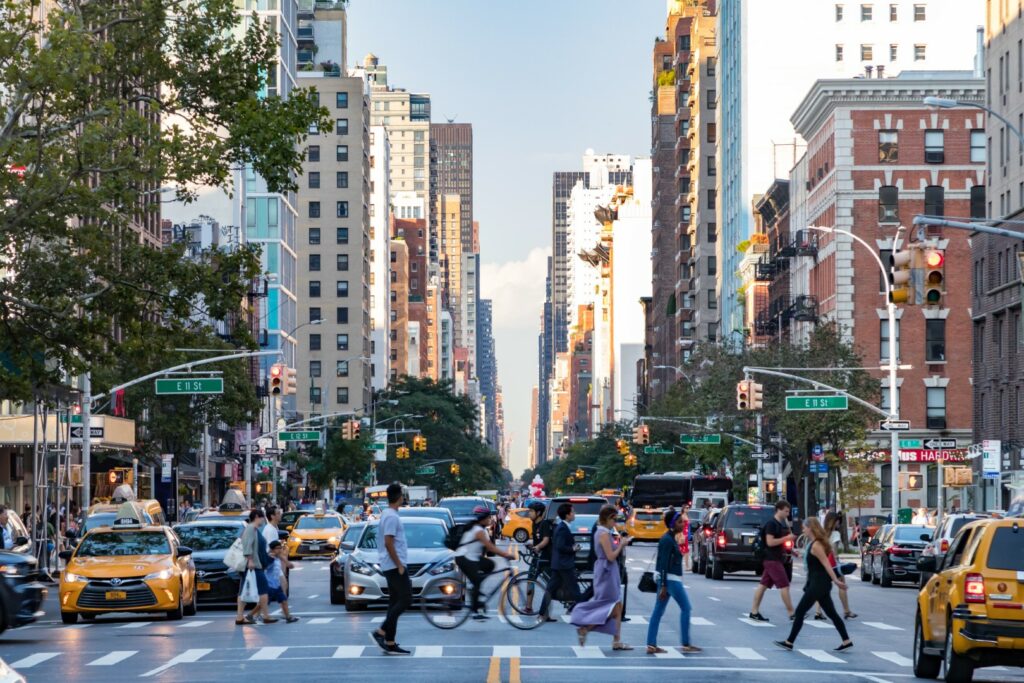 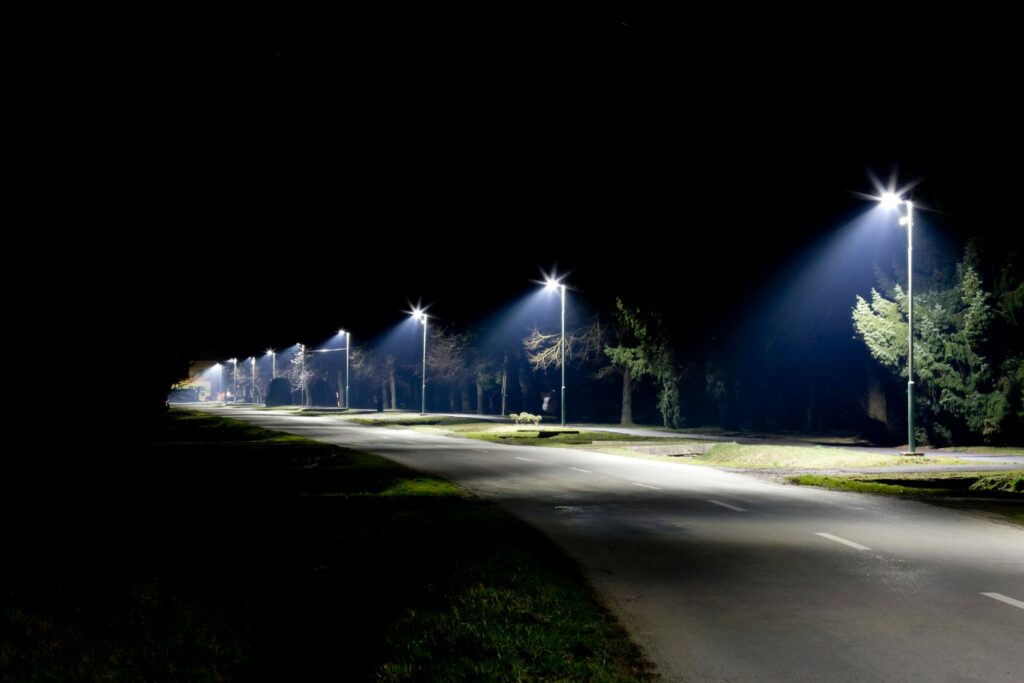 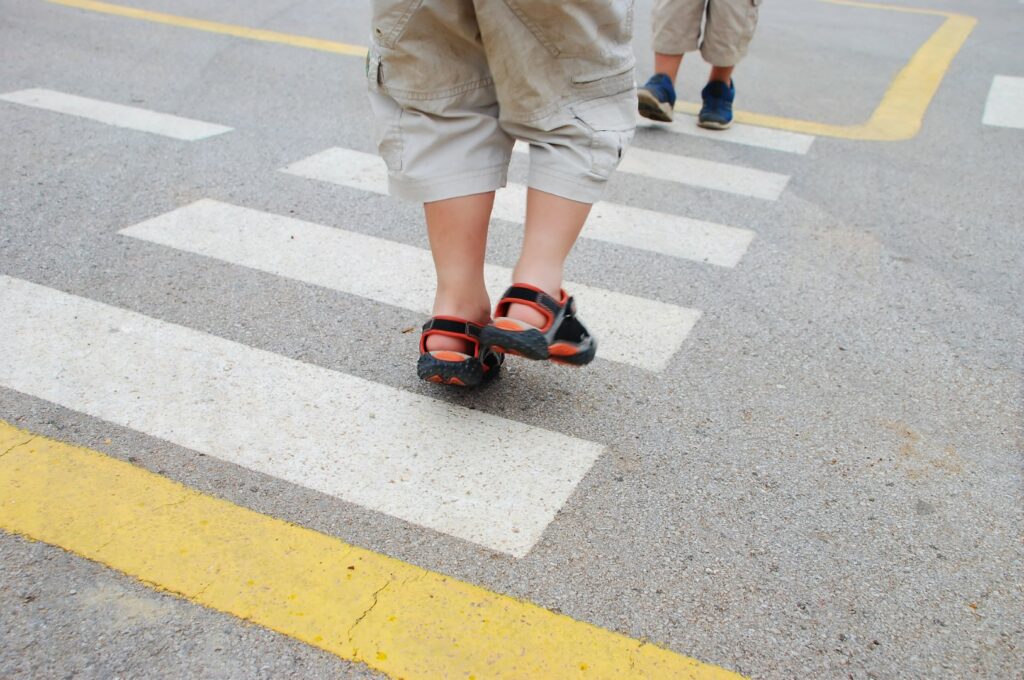