Can morality do without religion? What role does spirituality play with regard to ethical issues? Let’s explore these questions in today’s article.

Shifting away from religion

The project of describing contemporary life in Western European societies can be approached from different points of view. In terms of spiritual-religious contexts, a confrontation with a distance from God felt by many people and also with far-reaching indifference to God can be observed.[1] However, this does not mean that the desire for contingency awareness must automatically be weakened in times of growing crisis awareness. Breaks with tradition that have already taken place and a turning away from institutionalised and communally experienced religiosity can certainly favour spiritual search movements. Often, this spirituality operates completely without God and wants to be decidedly different from religious traditions.[2]

Another perspective is the socio-political which, like the spiritual-religious one, is characterised by complexity. At this point, only one particular aspect can be singled out. This is related to the brief description of spiritual-religious signs of the times just given. More and more complaints about a decline in morals or the brutalisation of morals are heard in Germany[3] and other European countries.[4] Thus, the question arises if there could be a possible connection between the turning away from religious traditions and the decay in morals that has been noted from many sides.[5]

This question is also characterised by great complexity. Therefore, it does not allow for any placative answers. In any case, there are examples that speak for the fact that morality also exists without religion. The Fridays for Future movement, for example, which vehemently advocates a sustainable approach to nature, does not need any religious references, even if some claim that the movement around Greta Thunberg is developing into a kind of new religion, or at least has spiritual traits.[6] [7] Apart from the Thunberg movement, many advocates of the animal rights movement also manage without religion.[8] [9] Equally, however, there are counter examples that show that religious convictions make people act more morally.[10] In this regard, one can think of numerous Christian initiatives or organisations such as Caritas or the German Diakonie, for example, which are committed to social goals and people in need.[11] Furthermore, the animal rights movement can again be mentioned at this point because it is at least partly based on religious values. This can be seen, for example, in the fact that many animal shelters are named after the theologian and great animal lover Albert Schweitzer.[12]

Briefly, even with the help of scientific research, it cannot be said with certainty who is more moral: believers or atheists.[13] Apart from that, it is not so easy to draw a sharp dividing line between these two groups because, for example, there are also doubters of faith or people who want to believe in God but are not able to. However, what can surely be assumed is that moral action cannot be attributed exclusively to religious motives but also, for example, to humanistic motivations.[14]

The importance of religion in moral questions

Nevertheless, spiritual or religious aspects play important roles in this regard.[15] For many people, religion and morality apparently belong together or are rarely thought of separately.[16] But religion, also in the context of morality, only has become more diverse.[17] It expresses itself in many different forms, for example in spiritual search movements or in patchwork religiosity. In some cases, even a revival of the importance of religion can be observed, especially of religious rituals. This phenomenon begins with the organisation of memorial services, for example after environmental disasters,[18] and extends to the strengthening of fundamentalist currents with very narrow or strict moral concepts in certain social milieus.[19]

Therefore, it has to be asked, if the question “Morality without religion?” has to be extended or if the focus on this question must be shifted. Therefore, it might be of greater relevance to reflect on the question of how people in plural contemporary societies with their different spiritualities (and non-spiritualities) can jointly cope with the mentioned crisis-ridden times and the deplored moral decay. How can a common ethical basis be found that not only strengthens identity but also promotes solidarity?

[5] Does religion make us more moral?

[9] Between religious conviction and atheism: Animal welfare in Europe

[13] Does religion make us more moral?

Between religious conviction and atheism: Animal welfare in Europe

Does religion make us more moral? 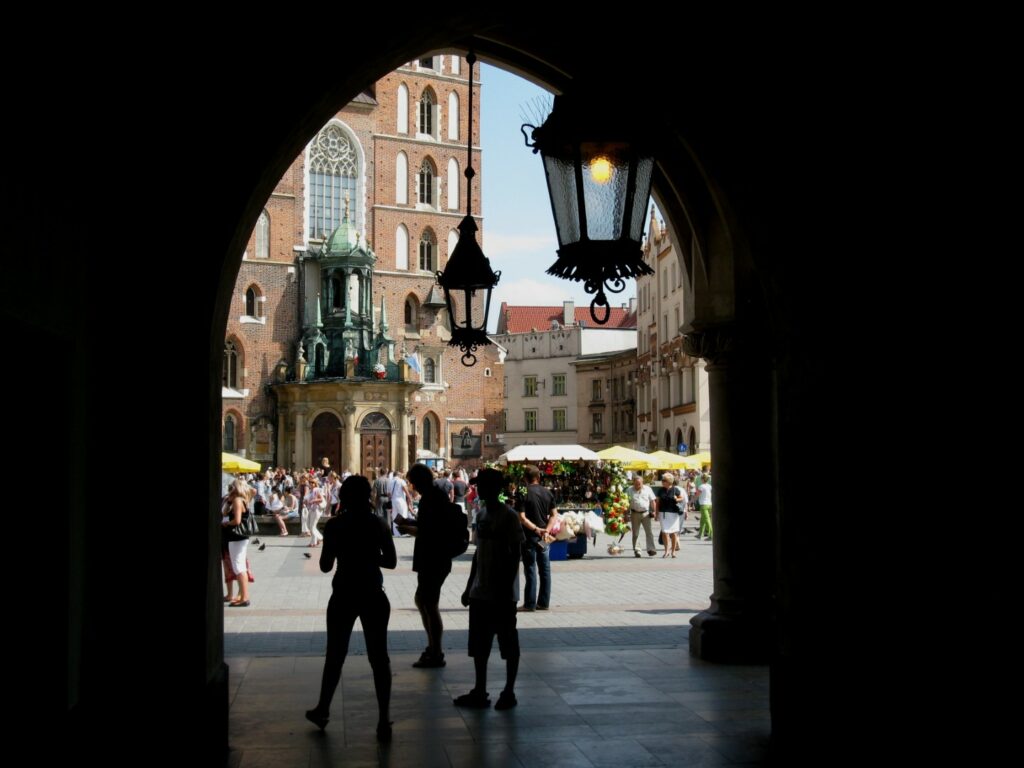 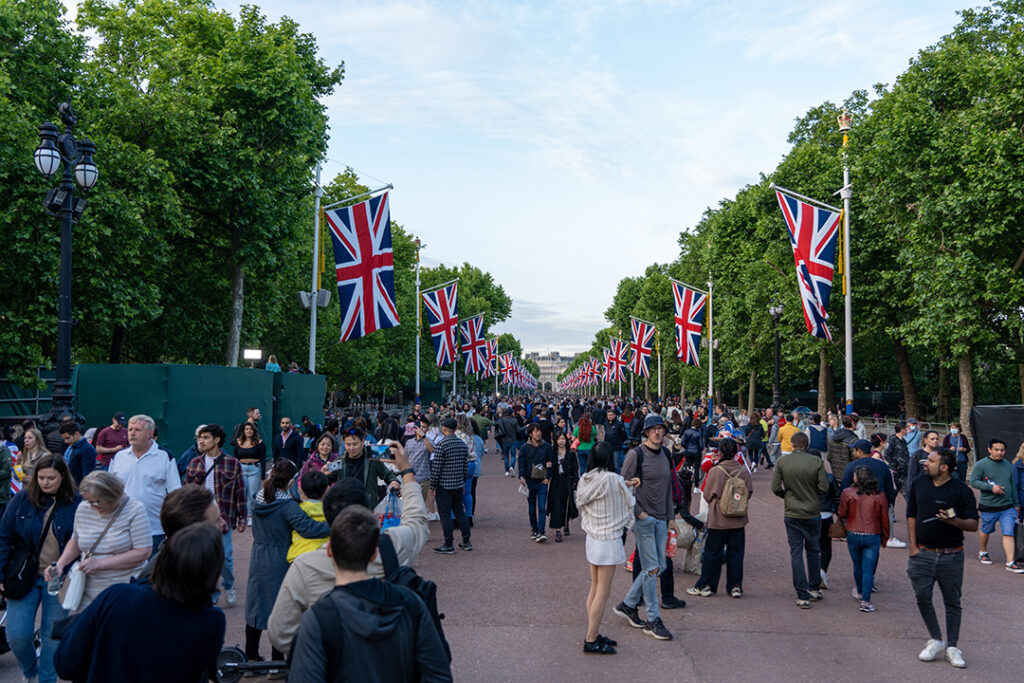 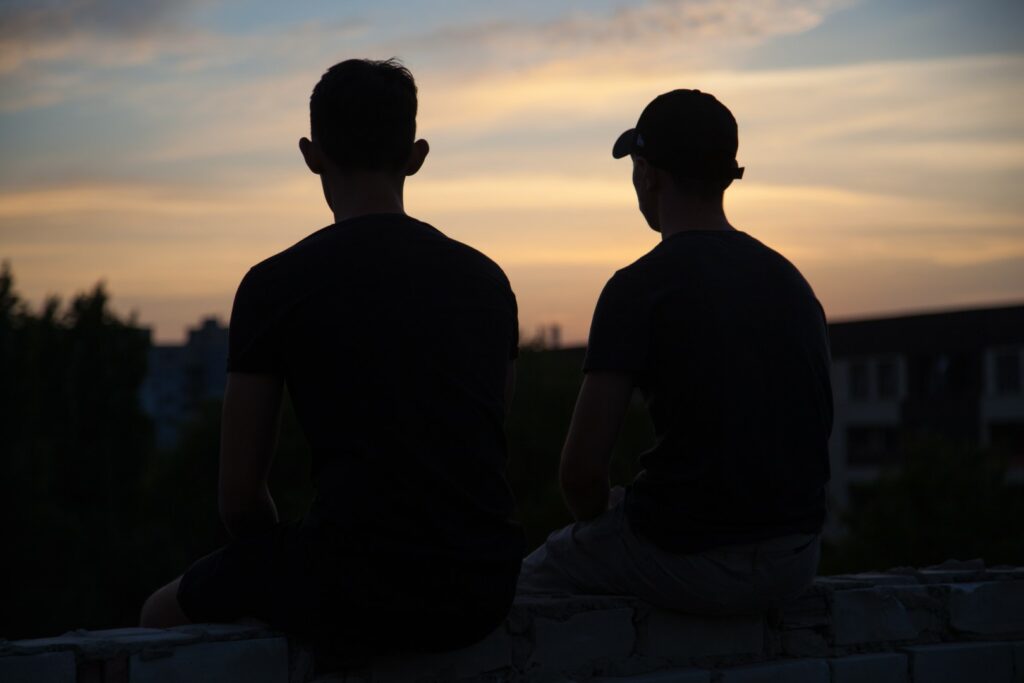