Religion’s relation with politics and science

Recently, the usefulness of religion in politics and science – and vice versa –  has received some attention. Indeed, the connection between religion and society has never been denied. Religiousness was and still is playing a (big) part in the ways in which people perceive the world. Today, we might use religious texts and ideas to look at current events. Furthermore, we can use modern-day knowledge to analyse the usefulness of such ideas. This article shows some examples of how religion and society still have an impact on each other.

Study on secularism wins Theology Prize
In November 2019, the philosopher Charles Taylor received the Ratzinger Award, presented to him by Pope Francis. Taylor is best known for his work on secularism and African theology. Prize winners were chosen by the Joseph Ratzinger-Benedict XVI Foundation. This Foundation was established in 2010 in order to support theological research and to promote studies on the teachings of the retired Pope Benedict XVI. Taylor was awarded for his analysis of secularisation as a cultural phenomenon. He was applauded for his “breadth of vision” within his analysis. This exemplifies how scientific knowledge that focuses on non-religiousness has inspired certain religious organisations to be more open to listening to and appreciating the value of work that explores the reduced role of religion in modern society.

Biblical Brexit Story
Irish theologist Pádraig Ó Tuama has offered a new perspective on Brexit. He is using the Biblical book of Ruth as a means of interpreting events in the United Kingdom. For Ó Tuama, power, conflict, and religion all revolve around one key concept: language. He notes that the potential of language is used to establish or destroy, which has been made evident in the Brexit example. During Brexit, concepts of power and victory are having a key role. In order to demonstrate this, Ó Tuama focuses on the biblical story of Ruth, a woman who leaves her country to travel to the country of her mother in law and who asks herself the question ‘is my country still my country?’ Ruth’s complex reflections on the meaning of her own identity is, for Ó Tuama, particularly relevant to the Brexit crisis.  He states that these questions of ethnicity and fears of strangers are topics that remain significant in the way the human mind understands the society around it. Therefore, Ó Tuama interprets Ruth’s biblical story is about what makes a person part of a wider community. Could this be ethnicity or is it a new sense of kinship that moves beyond linguistic or ethnic lines? The question remains relevant to this day.

Muslim Brit News
In accordance with the Brexit-religion relation, we saw the importance of Muslim voters during the general election in Britain. Muslims in Britain were urged to become active participants in their society and play a big role in the elections. The Muslim Council of Britain (MCB) focused on increasing their participation in the voting system and the election debate. Therefore, in cooperation with mosques and Muslim community organisations, a national Muslim voter registration day had been announced. The chairman of the Finsbury Park mosque, which had been attacked by a far-right terrorist in 2017, stated: “At my mosque we know the price we all pay when certain communities are excluded from politics. It is high time Muslims make their voices heard – especially as many Muslim communities are in seats where they can be the difference between one candidate or another ending up in parliament.”  The importance of the Muslim community to make themselves part of the political process has been stressed in the last couple of months in order to include them in British society and let them have their lawful voice. In other words, ‘’It is the civic duty of every citizen – Muslim or not – to exercise their democratic right to vote.’’

Religion in daily life
As we have seen, religion still plays a role in daily (political) life of many people. It still influences our cultures and individual decisions. However, we can also see how religion is being influenced by the effects of modernity and is having to change to adapt to the 21st-century world. Both religion and society are able to shape each other and each other’s practices. Whether you are religious or not, religions will have an impact on the way citizens live their daily lives. 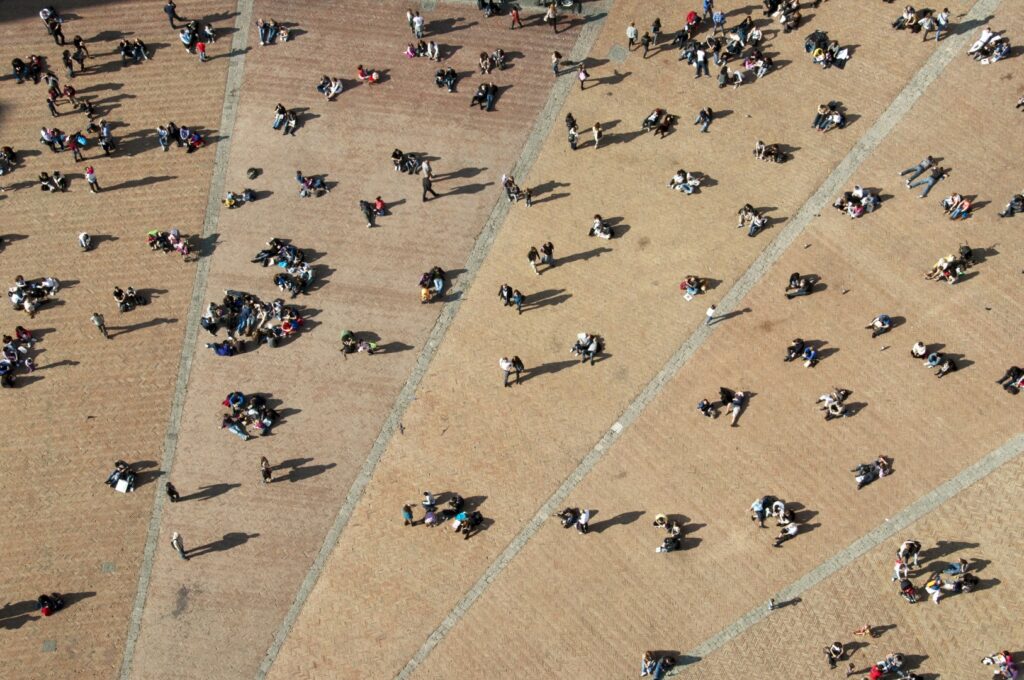 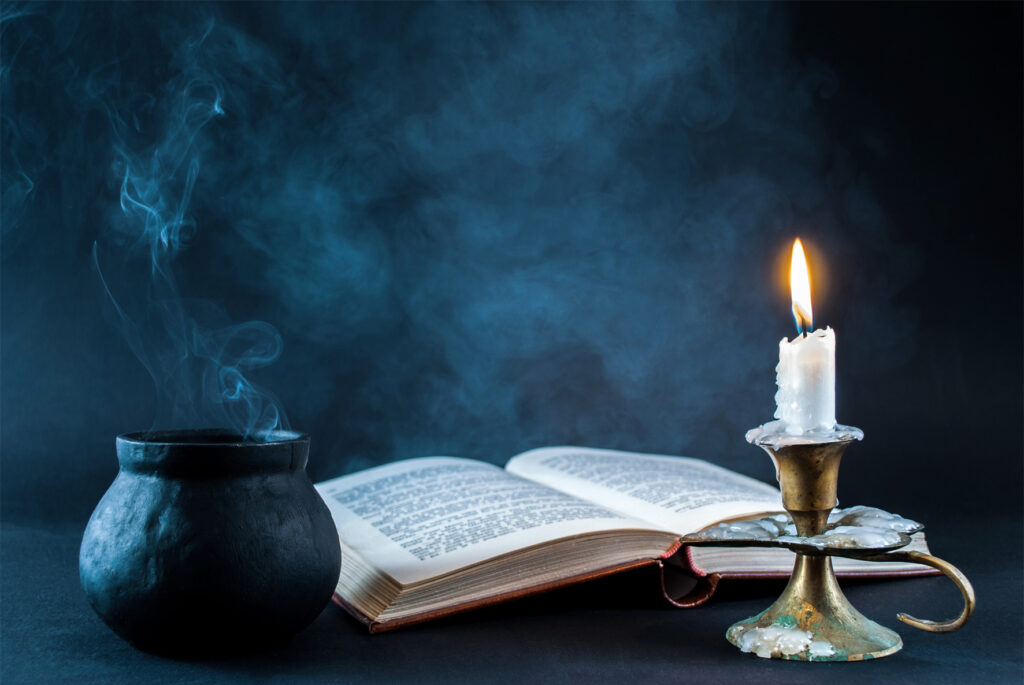 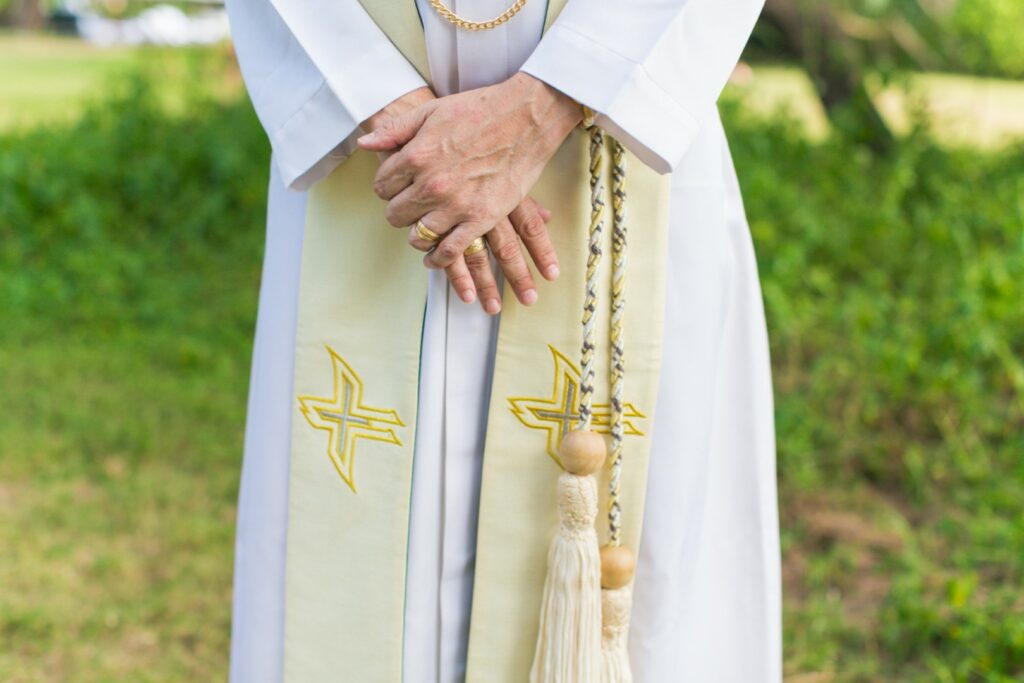