With the death of Queen Elizabeth II, King Charles III is the new king of the United Kingdom. What will his approach be towards the British Jews?

With the death of Queen Elizabeth II, Charles III became the new King of the United Kingdom. This raises many questions about his stance on a variety of issues. This article dives into his expected approach toward British Jews. Will King Charles III be in favour of the Jewish communities? Will he develop a good relationship with them? And will this approach be different to his mother’s?

Before we start, it is important to remember that the United Kingdom was in charge of the British mandate in Palestine, before the state of Israel was created in 1948. Previous Israeli president Reuven Rivlin once reminded King Charles III that he and other Israelis of his generation “were born as subjects of Charles’ grandfather King George VI.”[1]

There are many connections between King Charles III and the Jews. Some are anecdotal, such as the fact that he was circumcised like the rest of male Jews in the world, by Rabbi Jacob Snowman (1871-1959). It appears though that not only Charles III was circumcised but also many other British kings since the 1700s.[2] In addition, Charles owns his own special kippah, which he wore at late Israeli PM Shimon Peres’s funeral.[3]

King Charles III is and was also a friend of many important Jewish leaders. For example, he was especially close to the late Chief Rabbi of Britain, Rabbi Lord Jonathan Sacks. At Rabbi Sack’s funeral in 2020, Charles gave a eulogy and stated that Rabbi Jonathan Sacks “and I were exact contemporaries, born in the year of the foundation of the State of Israel, and, over many years, I had come to value his counsel immensely. He was a trusted guide, and inspired teacher and a true and steadfast friend. I shall miss him more than words can say. … He taught us how to listen to others, and how to learn from them without compromising the convictions of either party; he taught us to value participation in the common life of the nation; and through it all, he taught us the need to respect the integrity and harmony of God’s Creation.”[4]

King Charles III also visited Israel many times compared to his mother, Queen Elizabeth II, who never visited. He is very sensitive about the holocaust and in 2020 he attended the World Holocaust Forum in Jerusalem, commemorating the 75th anniversary of the liberation of Auschwitz.[5] His sensitiveness to the Holocaust was also expressed by the seven paintings of Holocaust survivors he commissioned to be included in the official Royal Collection of art, displayed in Buckingham Palace. The goal of this project was to highlight the horrors of the Holocaust so that they are never repeated.[6]

Protector of all faiths

This positive approach appears to be not only towards Jews, but towards faiths in general. In 1994, Charles clearly stated that when he became king he would be a “defender of faiths” rather than simply defending the faith of the Crown.[7] According to Journalist Harriet Sherwood, the new King of England is very interested in and devoted to religion and especially has an interest in Orthodox Christianity. Moreover, the king is fascinated with non-Christian faiths such as Islam and Judaism and encourages religious diversity and the practising of all faiths in the country.[8] In 2015, King Charles clarified his views and stated in an interview with the BBC: “As I tried to describe, I mind about the inclusion of other people’s faiths and their freedom to worship in this country. And it’s always seemed to me that, while at the same time being Defender of the Faith, you can also be protector of faiths.”[9]

Thus, it appears that King Charles III has a positive approach not only towards Jews but also towards other faiths. The hope is that he will keep up with this atmosphere of tolerance and inclusion in his kingdom.

[1] King Charles III: A friend to UK Jewry, with special and historic ties to Israel

[4] PRINCE CHARLES: I have lost a trusted guide, an inspired teacher and a friend | Jewish New

[5] King Charles III: A friend to UK Jewry, with special and historic ties to Israel

[9] King Charles III: A friend to UK Jewry, with special and historic ties to Israel 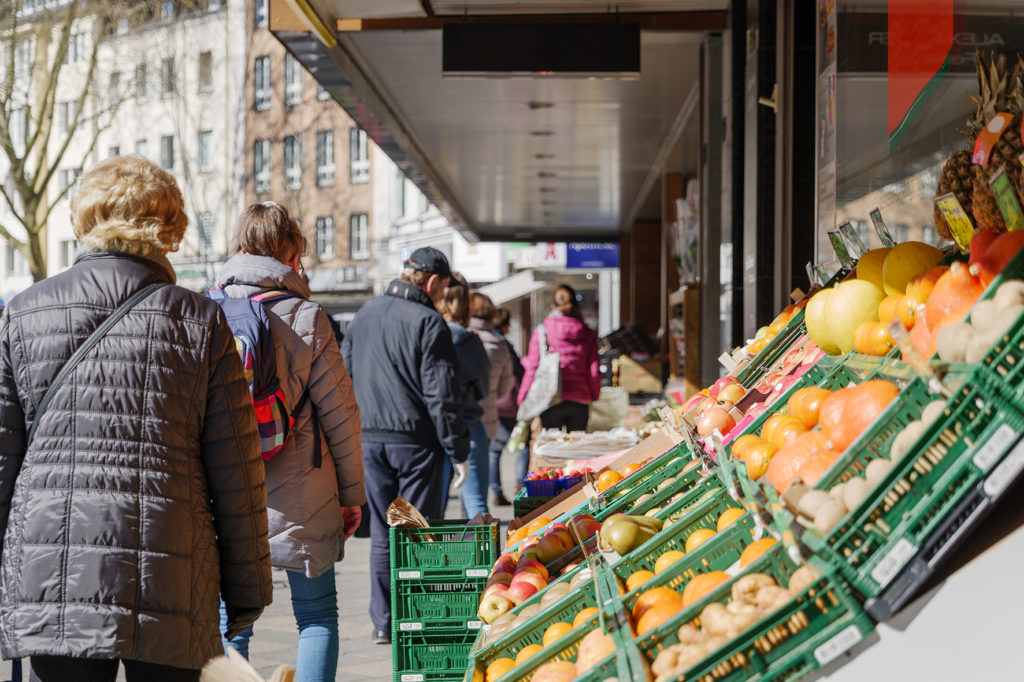