In an increasingly secularised Spain, should the Catholic Church prioritise its role helping the marginalised over seeking to set the nation’s moral agenda? This article highlights the ongoing discussion between morality and charity.

In many ways, there is no nation that more clearly represents the process of secularisation in Europe than Spain. In 1978, 90% of Spaniards identified as Catholics. Yet by 2021, this number had fallen to 55%, with only a fraction regularly practising their faith and lower rates of religiosity among young people. [1]

As a result, the Catholic Church’s role in setting the moral and political values of the nation has diminished significantly. However, when it comes to practical questions of providing support to the country’s most vulnerable, parishes and charities continue to exercise both a practical and symbolic role.

2022 marks the 60th anniversary of the Messengers of Peace, one of Spain’s most significant Christian charities. With this in mind, this article looks to explore how the Catholic Church can have a more direct impact on the lives of Spaniards by campaigning for and aiding marginalised groups than by trying to enforce their moral vision in politics.

On the wrong side of the debate

The Spanish Catholic Church has, in recent years, consistently held positions on moral questions which only a minority of Spaniards agree with. There are numerous examples of this. In 2021, Spain became the fifth country in the world to legalise euthanasia.[2] Polling has shown that despite the staunch opposition of the Church to such a policy, between 78%-88% of the public agreed with its legalisation.[3]

Similarly, although the Church continues to reject its practice, there is widespread popular support for ensuring that abortion remains accesible in Spain. When compared with other European countries, despite the once overarching role of the Church in dictating social issues, Spain now has the third highest levels of support for abortion in the EU, after France and Germany.[4]

This contrast between the teaching of the Church and the views of Spaniards dates back a number of decades. In fact, in 2005, Spain became just the second European country to legalise same-sex marriage. Despite fervent opposition from the Church, opinion polls showed that, at the time, 62% of Spaniards supported the policy.[5] This number had risen to 85% by 2015.[6]

The Church of the people

Yet away from theological questions of gender, death, and sexuality, the Catholic Church has maintained a valuable role in the defence of Spain’s most vulnerable communities. This is not new. Historically, the Catholic Church has been a major provider of material support to those facing poverty in Spain, and has been described as having a “central role” in the “Spanish welfare state.”[7]

Yet following the economic crisis that hit Spain in 2011, and then the challenges created by both the COVID-19 pandemic and the cost of living crisis triggered by the war in Ukraine, this social role played by Catholicism has risen in importance.

One of the largest and most influential charities in Spain is Caritas. Caritas was initially a German Catholic organisation, set up in 1897. Its Spanish branch was formed in 1957 by the Spanish Episcopal Conference and today has up to 65,000 volunteers.[8] In 2021, the charity spent 403 million euros in its programmes, directly helping 2.6 million people (1.6 in Spain, and 1 million internationally).[9]

Importantly, whilst being officially aligned with the Bishops’ Conference, the charity also has significant freedom to campaign on issues relating to inequality and vulnerable people in Spain. This means that it is able to release reports to analyse poverty in Spain and to campaign for policies such as more progressive approaches to migration and refugees, or pushing for rights for immigrant women working in the home cleaning industry.[10] [11] [12]

In this sense, Caritas represents an alternative face of the Catholic Church in Spain, one which is focused more on the material needs of Spaniards rather than moral or theological questions.

Serving a similar purpose, although outside of the leadership of the Spanish Episcopal Conference, is the Workers Fellowship of Catholic Action (HOAC). The HOAC, formed in 1946, is one of a number of Catholic groups that emerged during the Francoist dictatorship, under which political organisation, particularly that of leftist groups, was strictly banned. Given this political climate, Catholic clergy became important interlocutors in communicating the needs of the poor to those in power.[13]

Over the last decade, the HOAC has opposed cutbacks to workers rights in 2012 and campaigned for their reinstatement, which occurred, for the most part, in new legislation in 2021.[14] [15] They have also met with leading unions such as the UGT, and have acted as interlocutors in expressing the openness of the union to hold direct meetings with the Spanish Episcopal Conference.[16]

Returning to the frontline of the fight to protect the most vulnerable, 2022 marked the 60th anniversary of the Messengers of Peace charity, based in the parish of San Antón, Madrid. The charity was founded in 1962 and was first launched to provide care to children and young people who had been abandoned. By 2022 it now operates in 55 countries, including Spain.

Its founder, priest Ángel Garcia Rodriguez, popularly known in Spain as Father Ángel, continues to lead the organisation and has become an important spokesperson on a number of issues relating to vulnerable communities.

Alongside promoting the projects and schemes run by his organisation, Ángel has used his public platform to highlight the needs of vulnerable groups. There are many examples to choose from. He has called for the creation of the Ministry of Loneliness (Soledad) to dedicate more resources to helping isolated people, particularly the elderly.[17] He has regularly spoken out about poverty, and in September 2022 challenged those who say poverty figures are inflated to come to his Church and see the queues of people waiting for their foodbank.[18]

In addition, his organisation has regularly stood up for the rights of migrants and refugees. Moreover, in 2016, he was the first Catholic priest to speak to a LGBT news publication, in which he expressed his support for gay marriage.[19] [20] [21]

An emphasis on representing and aiding the most vulnerable has been a feature not just of Catholic groups in Spain in the last decade but also from the Vatican under Pope Francis.[22] Therefore, it makes sense that Pope Francis has highlighted the work of Messengers of Peace and has met on numerous occasions with Father Ángel.[23] The emphasis on a defence of the marginalised that Pope Francis, Father Ángel, and other Spanish charities share could therefore help to ensure the Church continues to play a valuable role in an increasingly secularised nation.

[7] Catholicism, Social Values and the Welfare System in Spain 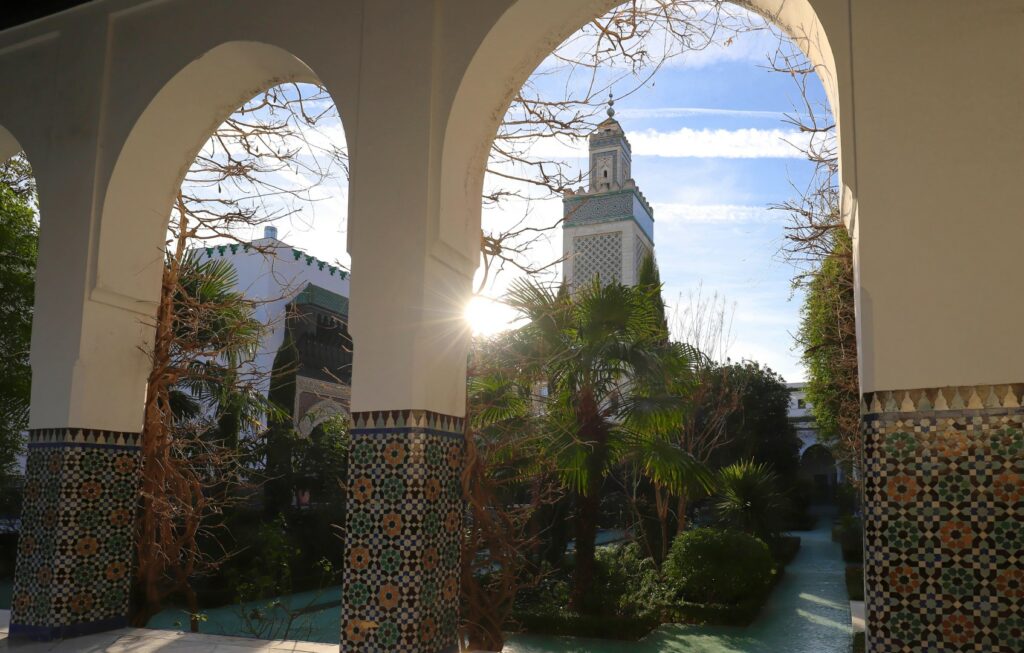 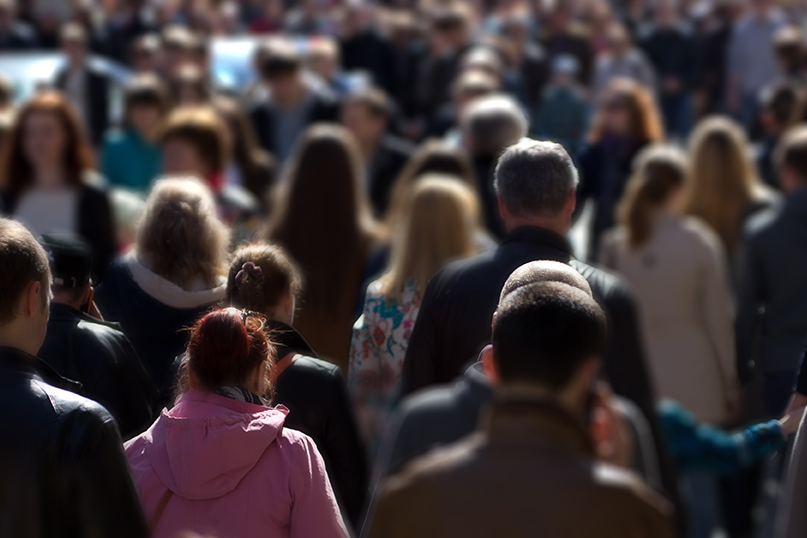 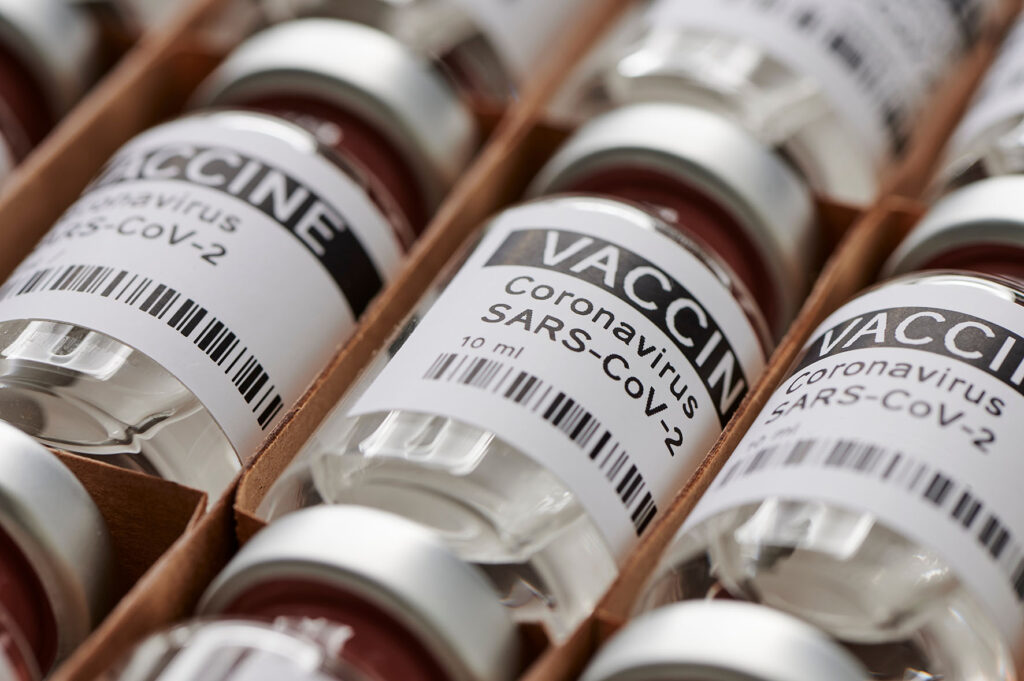