For the Catholic Church, but also Islam and Judaism, COVID-19 restrictions challenged a core practice: congregating in groups and working in the community.

In March 2020, as cases of coronavirus began to surge in Europe for the first time, Spain quickly joined Italy as one of the countries suffering the highest rates of mortality. In response, the government introduced some of the tightest restrictions in Europe, preventing residents from leaving their homes other than to buy food or seek medical attention.[1]

For religious institutions in Spain, most widely the Catholic Church, but also minority faiths such as Islam, Judaism, and other Christian denominations, these restrictions challenged a core feature of their practice – congregating in groups and working in the community. With this type of work now banned, it was necessary to change the traditions and practices of religious groups to adapt to this ‘new normality’.

As the restrictions have been lifted, or reimposed, over the last two years, religious institutions and their followers in Spain have experienced both challenges and opportunities. On the one hand, restrictions on gatherings have limited traditional practices and roles of religious institutions and their followings. Yet on the other hand, the social exclusion created by the pandemic has meant that religious groups have assumed an important role in providing support to vulnerable groups.

An unexpected break from traditions

As the coronavirus began to spread in East Asia during the early months of 2020, one particular case caused great concern for the church. A woman in South Korea attended a church service shortly after returning from China. ‘Patient 31’, as she was referred to, ended up infecting around 1,000 congregants.[2] This widely publicised story would turn out to be a cautionary tale for the future of the Catholic Church in Spain over the next two years.

Although the number of Catholics in Spain has fallen steadily since the 1980s, the practice of mass and various annual traditions have continued to be an important part of the country’s cultural identity.[3] However, since COVID-19 has spread, the Catholic Church’s place in the social calendar of Spaniards has been even further limited.

During the first wave of the virus, church doors were closed, and even when they reopened, they were subject to limits on capacity, compulsory mask wearing, and social distancing measures. As well as this, many traditions which maintain the Church’s place in the calendar of an increasingly secular Spain have had to be cancelled for two years, such as the famous processions that mark Easter.[4]

Another challenge that the Catholic Church has faced in Spain due to the coronavirus has been questions regarding its value during a health crisis. In September 2020, the President of the Community of Madrid, Isabel Díaz Ayuso, of the conservative Popular Party, faced widespread criticism for her failure to employ enough people to work on tracking the virus. A particular aspect of criticism was the fact that the Community had extended the contract of 73 priests to attend those suffering from COVID in the hospital. This decision to pay one million euros to the Church for the priests’ services came at the same time that there were cuts to the contracts of people tracing and tracking cases of the virus.[5]

Unsurprisingly, this decision led to criticisms from opposition parties and the media.[6] But more significantly for the Church, it highlighted how in a time of health crisis, the spiritual role of faith was considered by many to be of less value than the practical role of those working to prevent the virus’s spread.

The needs of the many

Yet, although there have been clear challenges to the Church’s status caused by coronavirus, the pandemic has also served to underline the role that the Church can play in supporting the most vulnerable in society.

Since early 2020, throughout the Spanish Catholic clergy there has been regular reference to the need to provide support to the most vulnerable groups in society, particularly those in poverty, to protect them from the consequences of the pandemic. Much of this has been focused on the work of Caritas, the Catholic Church’s charity, which has regularly warned of the increased risks that those in poverty have faced due to the economic instability resulting from the pandemic. During the first wave of the virus, donations to Caritas food banks in Madrid increased by 94% in response to a tripling of the demand for such services.[7]

However, it has not only been Caritas who have highlighted the need to support those in poverty. Since the start of COVID, the Madrid-based Catholic charity ‘Messengers of Peace’ has received media attention for their different schemes and ideas for providing support to vulnerable groups.[8]

As well as providing a regular food bank and outreach to homeless people in Madrid, the leader of the charity, Father Angel, has also tried to draw attention to the danger of social isolation as a result of COVID. In particular, Angel has warned of the loneliness that many elderly people have faced due to fears of spreading or catching the virus. In December 2021, he even called for the Spanish government to launch a new ‘Ministry of Isolation’, like that which already exists in Japan and the UK, in order to combat the problem.[9]

In this sense, although the Church has been forced to adapt its traditional means of worship and celebration, the pandemic has created circumstances in which its role in providing social support has been of great importance.

Recognition of a multi-faith Spain

Yet it is important to remember that the Catholic Church is not the only religion that has been affected by the coronavirus in Spain.

During the first wave of the crisis, Muslims across Europe were faced with a tragic problem – a lack of Islamic burial spaces in local cemeteries.[10] Although this caused great pain for many Muslim families in Spain, whose relatives in some cases had to be buried many hundreds of kilometres away from their homes, it has also created a greater awareness about the need to build more burial spaces for this community.[11]

The Islamic Commission of Spain released a report in December 2020 in which they described how the problem of a lack of burial space had been “greatly aggravated” by the pandemic, and called for action to resolve it.[12] In response, numerous municipalities have begun schemes to increase their number of Islamic burial spots, for example in Catalonia, where 256 new plots were created in October 2021, or in Vitoria, where the city’s first-ever Islamic burials were held in January 2022.[13] [14]

The coronavirus pandemic has provided many lessons for the changing religious landscape in the Spain of 2022. Whilst traditional practices and festivals have been put on hold, religious groups have expanded their role as a voice of vulnerable groups or as representatives of their communities. It is yet to be seen whether this unpredicted shift in emphasis will remain as the pandemic recedes. 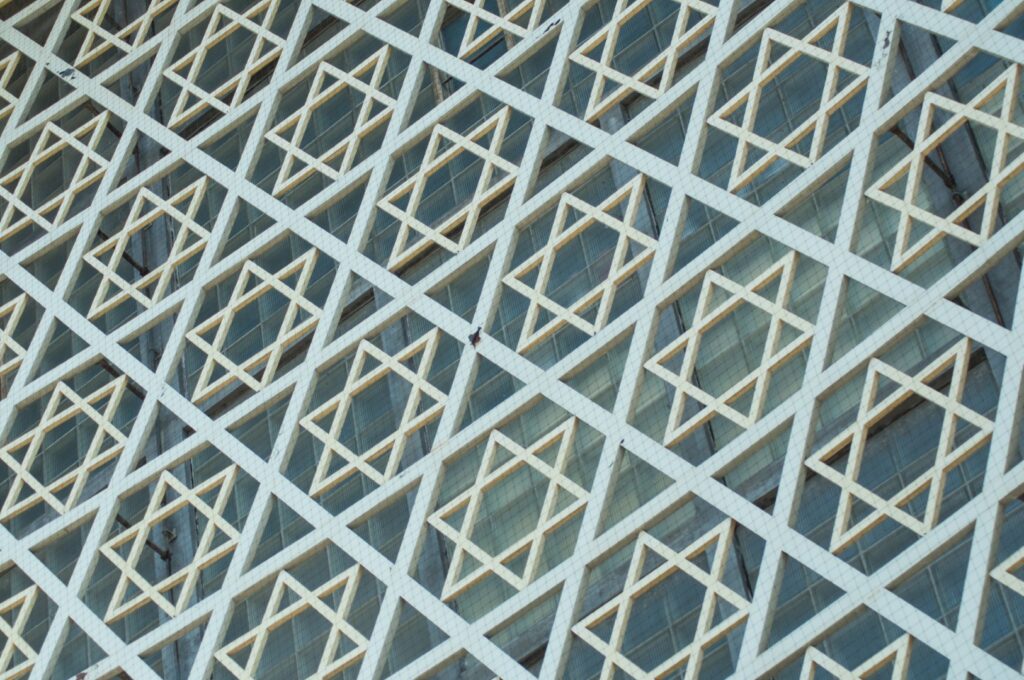