In 2019, a new feminist Catholic group called Maria 2.0 emerged in Germany. The group aims to reform the gendered hierarchy that dominates the Catholic Church. The group – mostly women – has inspired several protests. In spring, they convinced women to not attend church for a week. Near the end of the year, they launched a magazine, also called Maria 2.0. This magazine aims to enable women to expand and strengthen their networks.

Feminist fight
It all began in Münster with a group of women who met to read ‘Evangelii Gaudium’ by Pope Francis. At some point, the conversation turned. The women discussed how difficult it was for them to stay in the church – referring to the coverup of the abuse cases and being a woman in the church. They concluded that staying silent was not going to change anything. And so, Maria 2.0 was born.

Maria 2.0 aims to protest against church hierarchy and to fight for improvements to women’s rights in respect of leadership and priesthood among Catholics. The movement wants to raise awareness of sexism and issues like exclusion from priesthood for women within the Catholic Church. Major factors leading to the movement include women being unable to serve in all ministry positions and mandatory celibacy. Besides, the manner in which sexual abuse is handled was an important reason to start this movement. These women express their desire to have a say in decision making and protect their churches from wrongdoings.

Maria 1.0
In September 2019, a countermovement called Maria 1.0 expressed their opposition to Maria 2.0. They argue that the demands on gender equality will have no positive influence on the Catholic Church and its structure. The initiator of Maria 1.0, Johanna Stöhr, says that Maria does not need an update. Stöhr argues that there are plenty of women who are willing to follow the church rules as they are. Maria 1.0 believes that Maria 2.0 is going way too far. In a letter, they call on the Maria 2.0 members to remain faithful to Jesus and to maintain in unity with the Catholic Church. In their letter, the members of Maria 1.0 state that they too do not agree with everything in the Church: “But as young women we have found a home in the Catholic Church that we not only love but that is based on the disposition of Jesus Christ and the apostles, which gives us much strength and is our source of life.’’ Maria 1.0 argues that demands of more power or participation are not in line with loyalty towards Jesus and the church. To them, “Maria is the same yesterday, today and tomorrow.”

Male support for Maria 2.0
Whilst the women of Maria 1.0 oppose Maria 2.0, some prominent men do in fact support Maria 2.0’s argument. German SPD politician Wolfgang Thierse states that this fight is not just for women, but for the future of the Catholic Church, thus for men and women.

Jens Spahn (CDU) shared this opinion and stressed the necessity to question the existing church system and look for restructuring possibilities. In the eyes of Benedictine pastor and author of spiritual books Anselm Grün, ignoring women’s values and desires will damage the Catholic Church. A theological perspective was added by Professor Prantl, who says that the birth of Jesus begins with the end of patriarchy through virgin birth. The Spirit in Hebrew is a creative, feminine, and pentecostal power that reforms and renews. Therefore, it is the time for the Catholic Church to renew, to be “more feminine.’’

Feminist Catholic future
Maria 2.0 may remind one of the #MeToo movement that became trending worldwide. The possibility that Maria 2.0 gains more attention in other parts of Europe and the rest of the world is something we should watch closely. A call for modernisation and reforms fits the zeitgeist, as many companies and politicians agree. It is therefore not surprising that the same is asked of the Catholic Church, in order to comply with modern times.

Interested in related topics? Go to the EARS Dashboard and get free updates. 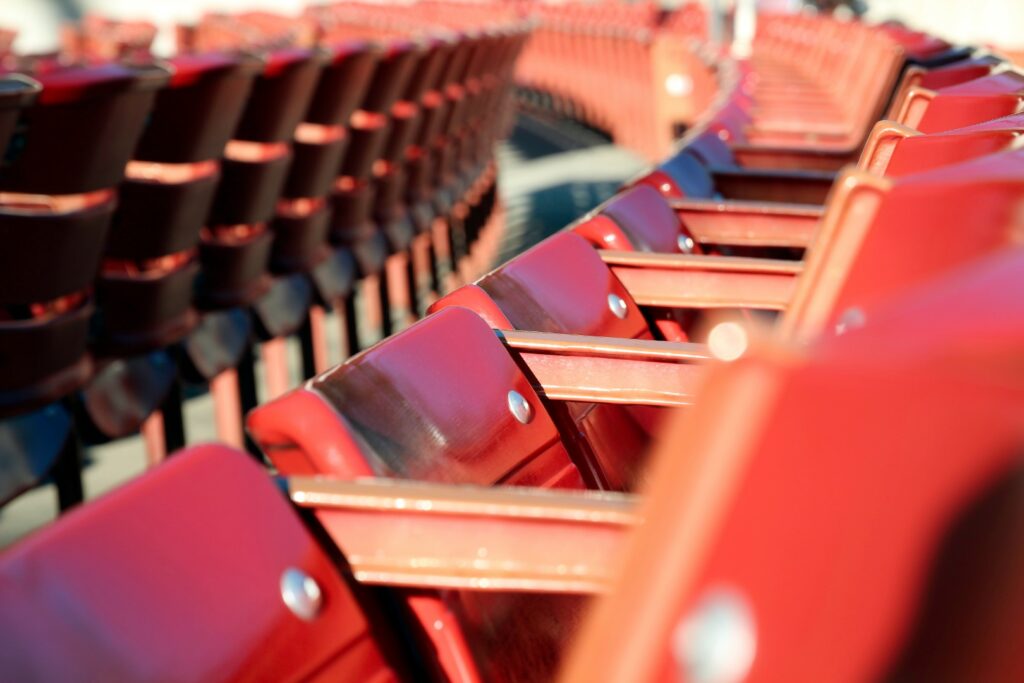