The Bible has recently been at the centre of political discussions in the major Western world powers.[1] Arguments around what kind of influence religion should have on politics will be a key question of the upcoming US election.[2] But what is not often headline news is the process of translating the Bible. Originally written in Hebrew and Koine Greek, nearly all people today access the Bible in a translated form.

Cause for celebration?
Recently, what is considered to be the 700th translation of the Bible was launched. It is a translation into the language of the Huichol people, who live in Mexico. The new translation is the product of decades of work by scholars and has received praise as a feat of academic achievement.[3]

5.7 billion people can read the Bible in their native language today. But this also means that there are 1.2 billion people who have no such access to the sacred text.[4] This fact drives many evangelical Christians and missionaries to create ever more translations to reach ever more isolated peoples. Many evangelical Christians are motivated by Jesus’ apparent teaching that God will only bring an end to the world once all peoples and nations have heard the gospel message.[5] Such Christians are therefore celebrating this recent milestone of the Bible’s 700th translation: another group of people can now hear the Christian message and be saved.[6]

New advances in software technology are making the translation process happen even faster. In 2019, an evangelical Bible organisation launched a programme called ParaText Lite.[7] The application enables indigenous groups to access a worldwide database to assist them with translating the Bible into their own language.

‘Catastrophic’ consequences
But such eager advances into isolated communities also raise severe concerns. Groups indigenous to the Amazon in Brazil have been under severe threat from missionaries bringing Covid-19 into their communities, as well as more common illnesses, against which they have no immunity. A professor of medicine at a Brazilian university described contagious diseases as ‘catastrophic’ for isolated Amazonian tribes.[8] Far from protecting these groups, Brazil’s president Jair Bolsonaro, who is an evangelical Christian, has encouraged missionaries. As well as wishing to claim native land for economic gain, Bolsonaro also believes isolated Amazonians to be ‘prehistoric’.[9]

A moral maze
This all raises even more difficult questions around cultural superiority. At least some missionaries are driven by a wish to ‘civilise’ people whom they consider ‘savage’ or ‘uneducated’.[10] This relies upon the problematic assumption that ‘Western’ culture and ideas are superior to the culture of isolated peoples.

The parallel race to translate the Bible to reach every linguistic group relies upon a similar assumption: that of theological superiority. Missionaries believe that the Christian God is the only true god, and that people can only receive salvation through him. Isolated groups must be ‘saved’ from their own false gods and learn about the true God.[11]

It is up for debate whether indigenous people need to be saved by or from such Christians.

Should we translate the Bible into a gender-inclusive language?
tags biblechangesChristianitydebateevangelical
share    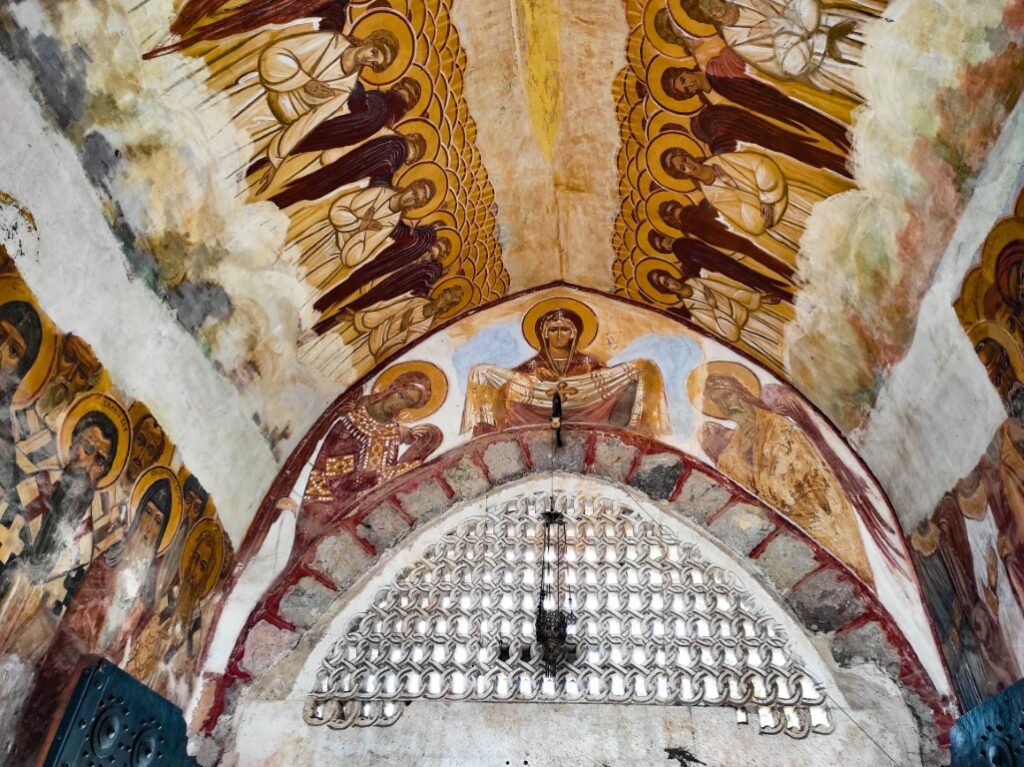