Both of the UK’s PM candidates strongly support Jews and Israel. But is this a calculated support? And does it risk turning Jews into a political football?

Britain’s next prime minister will be a staunch supporter of Jews and Israel, we can say with some confidence. Rishi Sunak and Liz Truss, the two candidates hoping to win the country’s top job, have both been vocally pro-Israel in their leadership campaigns.

Both candidates have indicated they would support moving the UK embassy in Israel from Tel Aviv to Jerusalem.[1] [2] This would be a clear political statement in support of Israel in their intense conflict with Palestine.[3] Jerusalem is claimed by both sides, but has been under Israeli control since 1967.[4] The city also holds sites of immense significance to Judaism and Islam alike.[5] Such a move would effectively recognise Jerusalem as Israel’s, not Palestine’s.

Until now, Britain has avoided taking sides in this controversy, which has raged for decades and claims hundreds of lives each year.[6]

While moving the embassy to Jerusalem would delight Britain’s Jews, it could anger the UK’s growing Muslim population.[7] It would also come with associations to former US president Donald Trump, who spearheaded such a move for his embassy in 2018.[8] In a country whose population generally thinks poorly of Trump,[9] such associations may be counterproductive.

Both candidates have said that building a Holocaust Memorial is a priority for them. The memorial, planned to be built in the heart of Westminster, has been held up for years by planning restrictions and court appeals.[10] Truss and Sunak have both discussed legal options that would bypass those restrictions, and have the memorial built in record time.[11] [12]

Sunak has spoken about his wish for his own daughters to grow up in a world that remembers the atrocities of the Holocaust, even when all those who witnessed it have died: “[the memorial] will serve as an incredible institution … that we can use to educate my two girls … [otherwise] we risk forgetting what was something humanity should never, ever forget.”[13]

Going above and beyond

Both candidates have risked alienating important voting bases in their bid to win the Jewish vote.

Truss drew widespread criticism for alleging that “woke culture” in the UK civil service “strays into antisemitism.” Her comments were criticised as “unfounded” and “abhorrent.” Some pointed out she scored an own goal against those she is hoping will soon work under her.[14]

Even prominent Jewish figures spoke out against Truss’s comments, calling on her not to use the Jewish community to score points in a culture war.[15] Truss found herself attacked from all sides, even by those she was ostensibly defending.

But according to Sunak, Amnesty has been “infected” by “lefty-oriented ideology, which we must root out,” and their claim is “quite frankly, offensive.” Amnesty has been defended by those who say that the organisation is simply defending human rights, and those who are most vulnerable.[17]

Political strategy or genuine cause?

Even if the UK Conservative Party has had its fair share of allegations of antisemitism,[18] studies show that Conservative politics is favoured by Jewish voters.[19] Statistics about the 150,000 Conservative Party members who will choose between Truss and Sunak are notoriously scarce, but Jews will make up a decent proportion of the electorate.[20] Sunak and Truss’s concern to win Jewish votes, at an alarming cost, may be in part strategic.

However, Liz Truss has a strong track record of support for Israel, including her work as Foreign Secretary towards a UK-Israel trade deal. As a relative newcomer to politics, Rishi Sunak’s history is less clear, but there have been signs his allegiance to Israel is at least consistent.[21]

In the wake of the allegations and proved antisemitism of Jeremy Corbyn’s Labour Party, the Conservatives “are falling over each other to show how much they love the Jews,” according to one observer.[22] But the Tories will need more than just tokenism and dog-whistle politics to prove that their friendship with Jews is genuine, and not just a political gambit.

[9] Statistica: To what extent do you agree or disagree with the following statements about Donald Trump, President of the USA? Survey of British adults.

[20] Financial Times: Who are the Tory party members picking the next UK prime minister?

[22] Jewish Chronicle: British Jews are in danger of becoming nothing but a political football

What are the religious roots of the Israeli-Palestinian conflict?
tags AntisemitismelectionsIsraelJewishUnited Kingdom
share    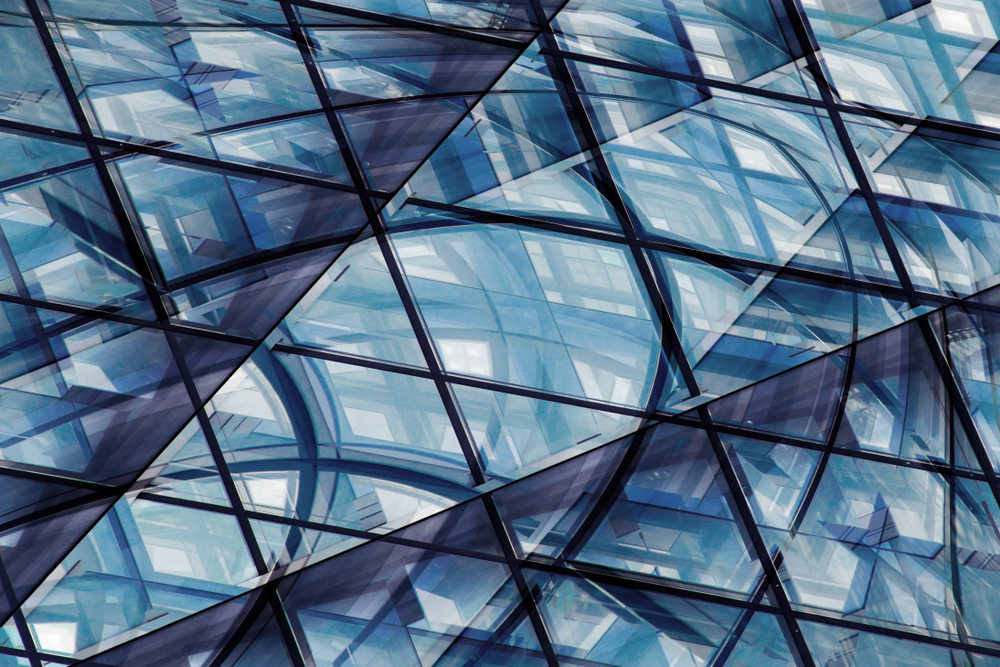