Shoah memory in a sacred space?

The window in a Dutch cathedral depicts a concentration camp in a drastic way. Is this provocation, or a plea against forgetting the Holocaust?

During World War II, the Dutch Christoffel-Kathedraal in Roermond was largely destroyed. The town’s landmark suffered severe damage when the German Nazi occupation forces blew up the church tower and shattered the last remaining stained glass windows of the church. After the end of the war, the church was rebuilt, the tower was reconstructed, and the windows were equipped with a temporary, simple glazing.[1] Stained glass windows were installed only in the presbytery and in the sacrament choir. These were designed by Joep Nicolas, a local glass artist. Since then, the windows have been successively renewed. In 2005 and 2007, two of a series of four large windows were installed, designed by Diego Semprun Nicolas, the grandson of Joep Nicolas, who continues the family tradition, with his own and contemporary impulses.[2]

To keep on Remembering – one window stands out

One of his newly designed church windows stands out. It is entitled To keep on Remembering and it depicts a concentration camp in a drastic way that is remarkable for a sacred building: dark smoke rises from a high chimney into a bright blue sky. Three men in black and white striped convict clothing and a woman in front of a blood-red background are held in place by the life-stealing grip of two skeletons with black eye sockets, dressed in Nazi uniforms. Above this depiction is another artwork, depicting Jesus hanging from a cross, floating in the sky over a suggested earth with six figures of different ethnicities. In the lower part of the window is an iconographic representation of Edith Stein, Titus Brandsma, and Maximilian Kolbe, shown in warm yellow tones. Their faces match the prisoner representation in the concentration camp. They all resisted the Nazi Regime and therefore lost their lives in concentration camps.[3]

Provocation or a plea against forgetting?

The thematisation of the Holocaust in such a prominent place in a sacred space, under a depiction of Christ on the cross, evokes ambivalent dynamics. These go far beyond the debate on the artistic aestheticisation of horror. Thus, in the illuminating blue of the sky and the depiction of Jesus on the cross, a spiritual hope for redemption can be construed. This is symbolised by the crucified and at the same time massively broken and deconstructed by the scene of the concentration camp. Therefore, the design of Diego Semprun’s church windows can be interpreted as a plea against forgetting and as a warning against indifference to the suffering of innocent victims. In this respect Semprun is on the same line as Metz[4] who also speaks out against a dangerous trivialisation of human suffering. Their message stands for a spirit of remembering[5] which makes us perceive and become sensitive to what concentration camps did to the European identity and also to the Christian image of God.[6]

From now on, the Christian image of God and also the European identity have the imprint of Holy Saturday, which represents a permanently challenging present. In the Christian denomination, Holy Saturday describes a transition, and thus also stands for an ongoing process of suffering in which it is not yet fully clear whether and when there will be relief. Without this day there would be no Easter. The cross and redemption thus describe two sides of the same coin. They belong together, because the cross stands for suffering, but also for compassion and is a constant reminder of the pain of the victims. Consequently, turning to resurrection and new beginnings should not be done hastily, because otherwise suffering and guilt threaten to be faded out, repressed, or trivialised.[7] It is to be hoped that respect and sympathy for the suffering of others can be understood as a unifying cultural basis that, on the one hand, brings people in Europe closer together and, on the other, whose essential significance for theology and Christology is highly valued.[8]

What do 21 new cardinal appointees say about the papal vision for the Catholic Church? 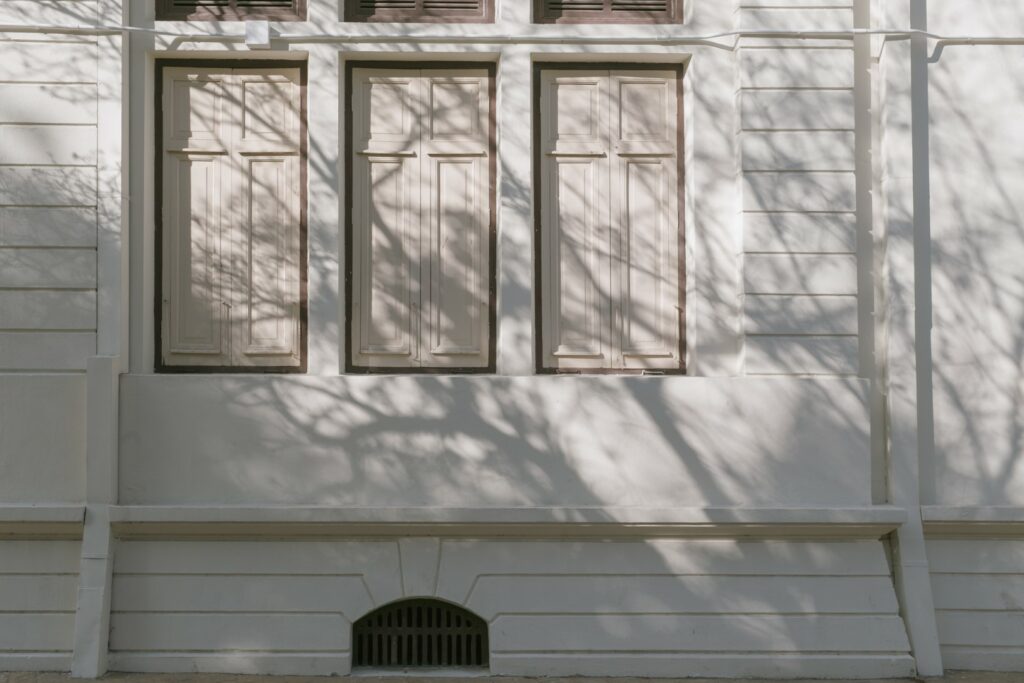 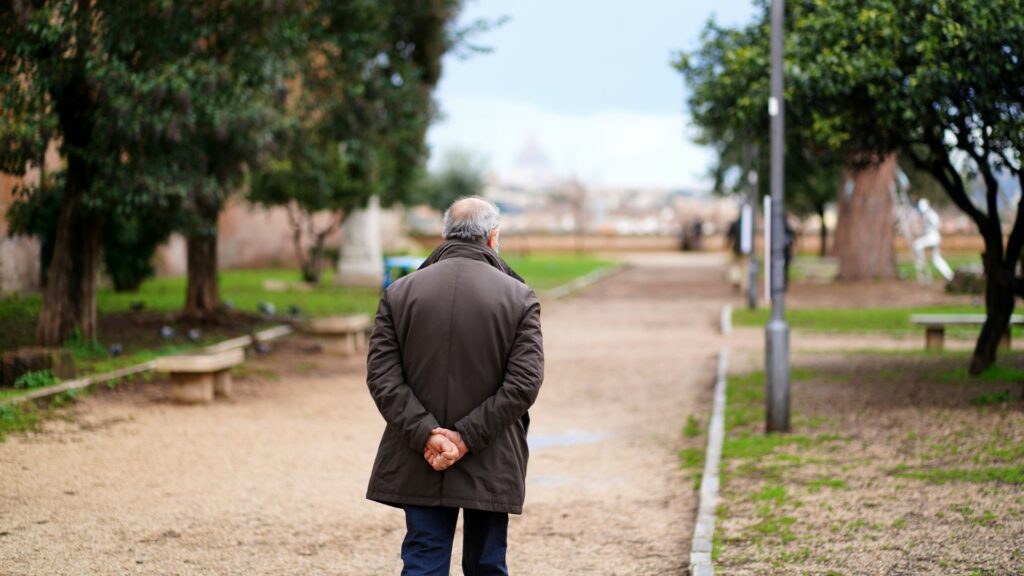