When is it right for a Christian to break the law?

Is ‘God made me do it’ a valid reason to break the law? Some Christians think so.

‘A higher duty’
In September 2020, the British Evangelical Christian leader, John Stevens, made headlines for encouraging his followers to consider when their faith might lead them to break the law of the state. He spoke in reference to far-reaching restrictions upon gatherings, including religious gatherings, by the UK government, to try and limit the spread of COVID-19.[1] Stevens argued that such a decision should be guided by biblical principles, but that it was ultimately a matter of individual conscience. Simply disliking a law or the government was not a good enough reason; disobedience is permissible only where there is “a higher duty to obey Christ, and obeying Christ would be prevented by obedience to legislation,” said Stevens. Christians should also be ready to accept the consequences of any law-breaking, including prosecution by the law, and abuse from the public.[2]

A worldwide problem
This moral dilemma is not limited to the UK. Christians around the world have drawn criticism for breaking laws relating to the pandemic. In South Korea, nearly 5,000 COVID-19 cases were linked to an anti-government protest attended by conservative Christians in August.[3] The US has also been struggling with Christian leaders defying state law to hold in-person services, some of which attracted hundreds of worshippers.[4] [5] [6] 1,200 pastors in California alone said they would disobey orders of their state governor, whom they accused of violating their freedom of religion with unfair lockdown measures.[7]

Such disobedience has taken on a uniquely political colouring in the US. President Donald Trump appeared to support such disobedience, declaring places of worship to be ‘essential services’ despite having no authority to order a reopening, which must be done at a state level.[8] His actions towards religious groups are even more important given the upcoming US election. Trump has always enjoyed strong levels of support from religious electorates, and it is vital for his reelection that such support continues.[9]

Liberal vs. conservative
It is interesting that those who believe their faith drives them to break the law are almost all conservative believers. Moderate and liberal believers tend to support government COVID-19 legislation, and continue to operate at reduced capacity, using live-streaming and socially-distanced worship.[10] Some church leaders who have conformed to government lockdown demands have been criticised for lacking backbone by more conservative commentators.[11]

Rebellion spreads
Christians have recently been driven to break the law in protest against the government about matters that do not relate to COVID-19. Eight Christians of several denominations, including three priests, were arrested during a protest organised by Extinction Rebellion, an activism group that demands action on the climate crisis. Former Archbishop of Canterbury, Rowan Williams, joined the protesters, holding a banner that read ‘Creation cries out’.[12]

In this year of unrest, many Christians are preferring to break the law of the state rather than sacrifice their religious principles. Some are increasingly understanding the state to be at odds with the demands of their faith. Whether this trend will disappear once the pandemic abates, or whether the pandemic has begun a new era of Christian lawlessness, remains to be seen.

Want to know more about similar topics? Create your account on our Dashboard and receive free updates.

The role of Catholicism in the 2020 election
tags ChristianityevangelicallawprotestUS
share    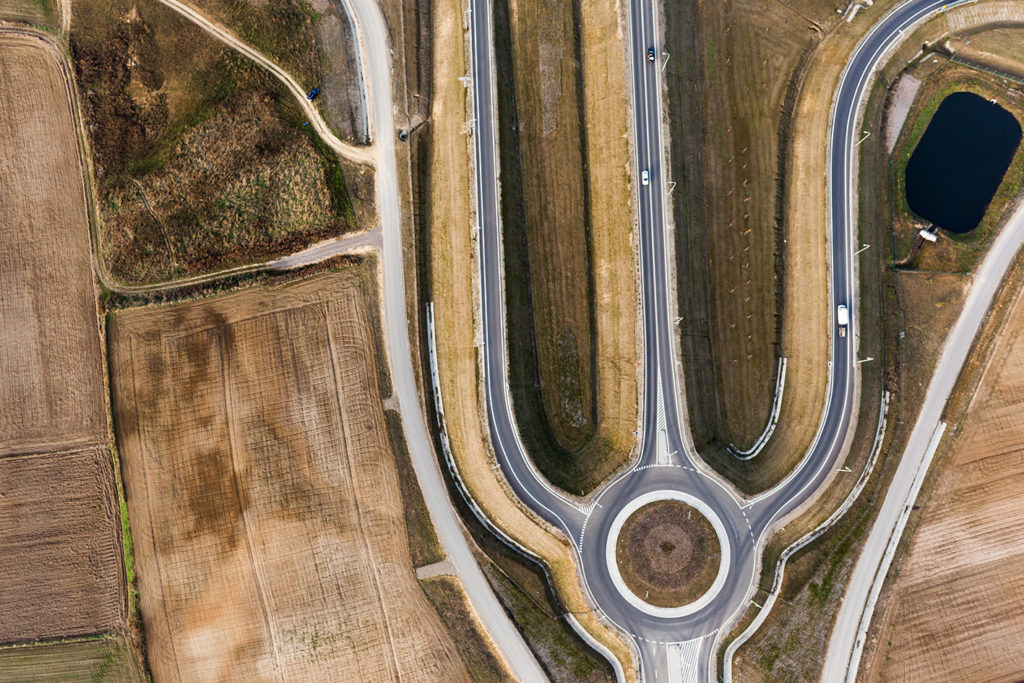 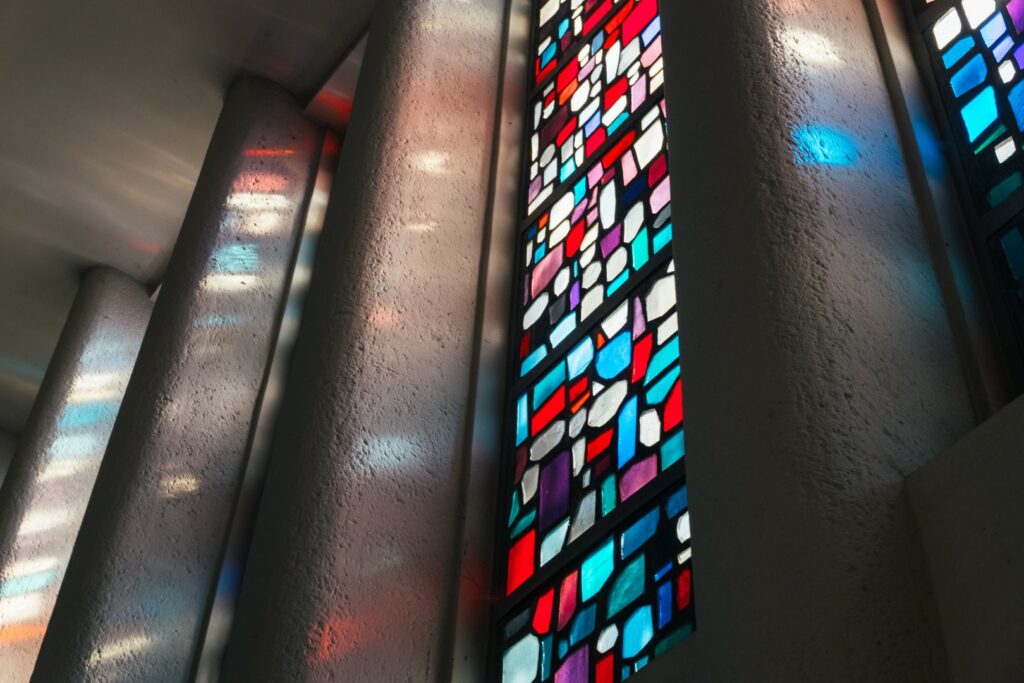 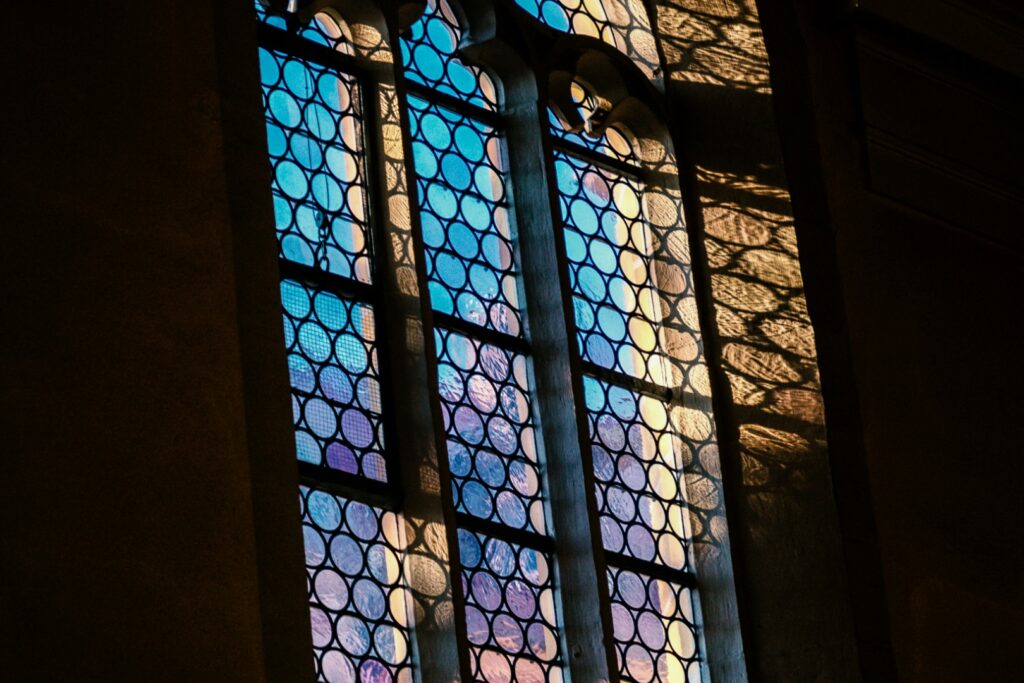